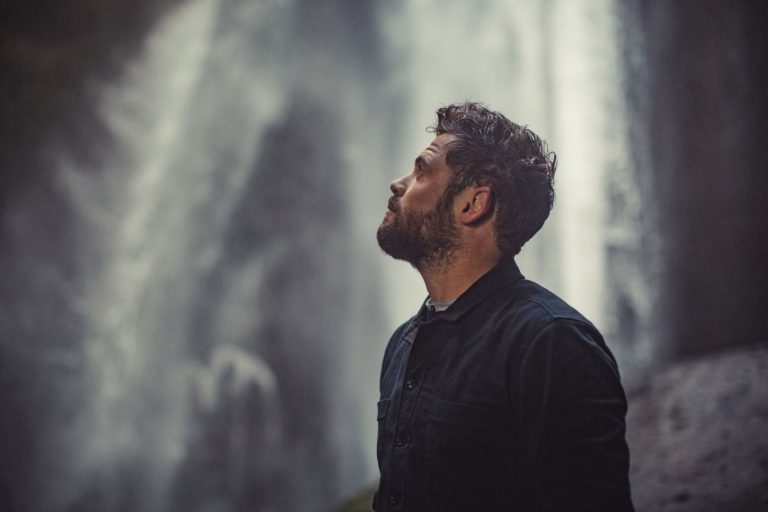 Because of the presale for Agenda members it is not possible to print your e-tickets on Wednesday the 7th of June from 18.30 until 21.30 hours.

Passenger is coming to De Oosterpoort on 7 June, which is really very special! Late October Passenger performed an unforgettable show in a sold-out Ziggo Dome and it became clear once again that Passenger outgrew the club circuit once and for all. And now he is coming to Groningen for a club show in De Oosterpoort and that makes us quite proud!

Passenger is British singer-songwriter Michael David Rosenberg’s stage name. His eighth studio album ‘Young As The Morning, Old As The Sea’ was released in October 2016. Almost a decade earlier he started as a true troubadour and was popular for his unique one-man show. During this decade Passenger developed from a street musician to one of the most renowned singer-songwriters and performed in the most prestigious venues and theatres across the world. His greatest hit ‘Let Her Go’ became number one in 16 countries. He will take his latest album and a complete accompanying band to De Oosterpoort on 7 June!