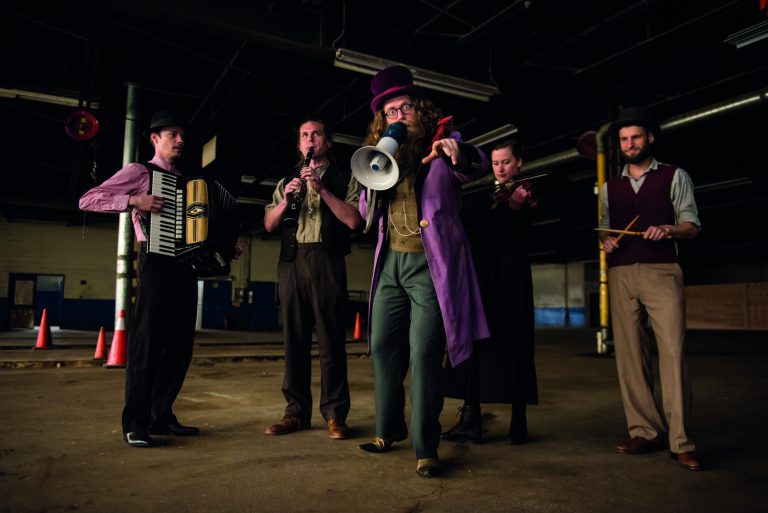 “a thing of raw and unmissable beauty” (Herald Scotland ★★★★★)

‘Old Stock – A Refugee Love Story’ is a combination of a smashing concert and a folk tale peppered with black humour. The internationally praised musician and actor Ben Caplan was inspired by true stories about Jewish-Romanian refugees, who came to Canada in 1908. Among them were Chaim and Chaya Moscovitch, grandparents of Hannah Moscovitch, who wrote this piece. Their love story is central to this piece, which is about finding love again after being broken by the cruelties of war and about facing a higher power. ‘A Refugee Love Story’ was a big hit at the Edinburgh Fringe Festival.