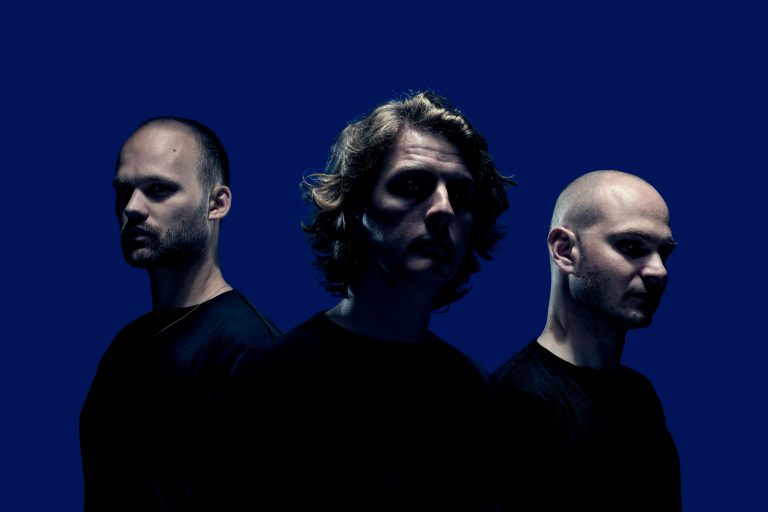 It has turned into a great, long-standing tradition: Noisia’s drum & bass heroes, from Groningen, host Noisia Invites during King’s Night in De Oosterpoort. This year too, Thijs, Martijn, and Nik will bring a fine list of artists. Together with Black Sun Empire, Dimension, Phace & Misanthrop, Shades (Alix Perez & Eprom), and Subp Yao & Dayle, Noisia will perform in their home town.

Black Sun Empire
Developed from pioneers to an established name. The Black Sun Empire trio, from Utrecht, learnt the tricks of the trade through analogue techniques and have subsequently been growing along with modern developments. With their own label Blackout, they have been offering a stage to drum & bass artists that matter now, as Noisia. During this night, Black Sun Empire´s powerful, experimental drum & bass will spin an unprecedented energy around De Oosterpoort.

Dimension
A Dimension track has been BBC Radio 1 Hottest Record In The World no less than four times. The London-based artist is among a new generation of drum & bass producers and has made a name for himself rapidly with his technically skilled productions. He has been growing ever since. His UK Tour was sold out completely and he recently announced a world tour. Dimension’s latest singe Desire, with Sub Focus, was proclaimed Track Of The Year by the DnB Awards 2018. He is ready to conquer the world and De Oosterpoort.

Noisia
Innovative, emotional, intense. That is Noisia’s music. The Groningen trio has built a worldwide reputation over ten years with their unequalled technical skills. Noisia has been at the worldwide top of the drum & bass scene for years. Their music transcends the genre and features in among others games and trailers of Hollywood blockbusters. Nik Roos, Martijn van Sonderen, and Thijs de Vlieger made remixes for among others Skrillex, Labrinth, deadmau5, and The Prodigy, just from their studio in Groningen. Noisia usually plays all over the world, but will be back in their hometown on 26 April.

Phace & Misanthrop
Florian Harris (Phace) and Michael Bräuninger (Misanthrop) are owners of the label Neosigal. This also is the name of their joint music project. Next to their solo careers, they regularly join forces on stage. By working together, the two musicians were able to set aside their prejudices and ingrained work patterns and to break new ground. They catch your attention from the moment their first track drops.

Shades (Alix Perez & Eprom)
And yet another blazing duo! Alix Perez and Eprom constitute Shades together. Alix Perez started making name in the drum & bass scene through collaborations with for example Noisia, Foreign Beggars, and dBridge. Eprom was able to distinguish himself with an innovative, characteristic sound. As a duo, they set the right vibe with deep and hard, yet fine tunes.

Support by Dayle & Subp Yao
Subp Yao is a very colourful producer in the drum & bass scene. Rough productions are ensured. Dayle is an interesting, up-and-coming bass producer. Early 2018, they have released a couple of tracks on the EP .1. Together they will warm up De Oosterpoort on this night.

King’s Night in Groningen
So, there is no better way to celebrate King Willem-Alexander’s birthday than with the ruthless beats and bass lines of Noisia and their companions.