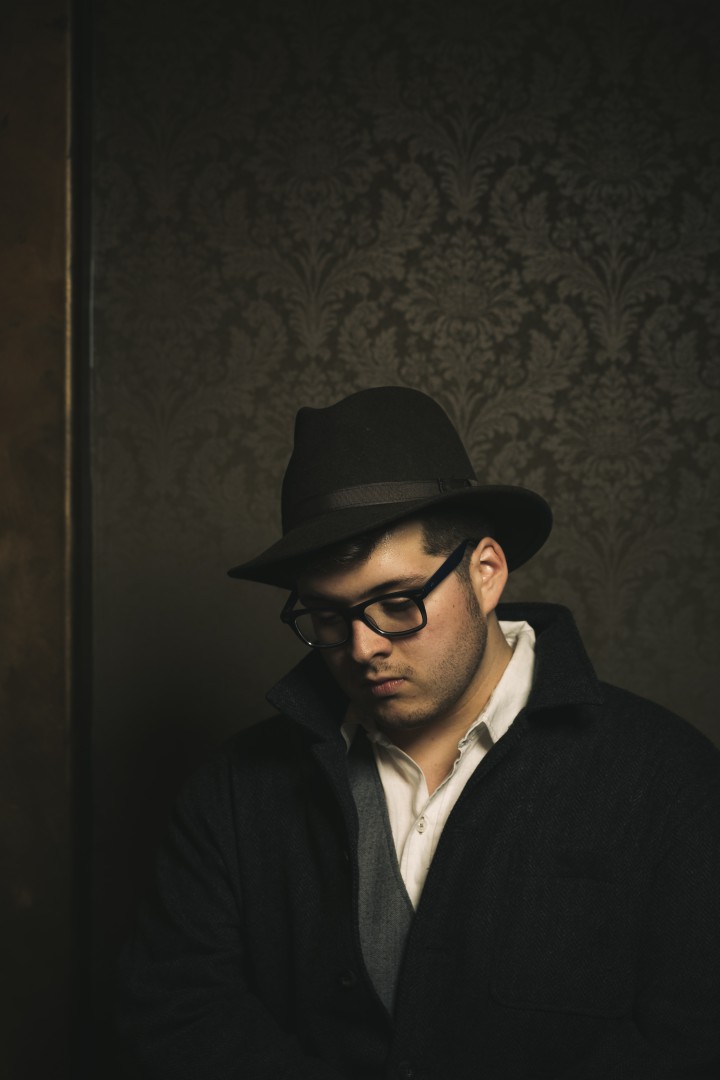 His last name immediately appeals to one’s imagination, but as far as we know Noah Guthrie is not related to the other Guthrie. Musically, they use similar idioms, even though Noah Guthrie is a singer-songwriter 2.0: he is from the YouTube generation. Nowadays his YouTube channel generates over 53 million views, with his cover of LMFAO’s ‘Sexy And I Know It’ alone yielding 22 million views. The twenty-year-old Guthrie recorded this song as a joke, but when he woke up the next morning he suddenly was a world-famous phenomenon. That sped things up, although Guthrie’s multiple exceptional talents are helping as well. It was for good reason that he was asked to play a part in the very popular TV series Glee. Meanwhile he has won the hearts of the American public with his debut album ‘Among The Wildest Things’, that consists of thirteen passionate pop songs full of country and blues.

After a first acquaintance in Vera last June Noah Guthrie returns to Groningen on Sunday 28 February to perform solo in the Grand Theatre’s intimate setting. Guthrie’s sound is described as pop/Americana with soul. He is said to be a male Adele or a mix between John Legend and Dave Matthews, but – as his social media name says – there is Only 1 Noah.

”When I’m choosing a cover, most of the time I choose the song based on popularity because that’s what will get the most hits at the time.”