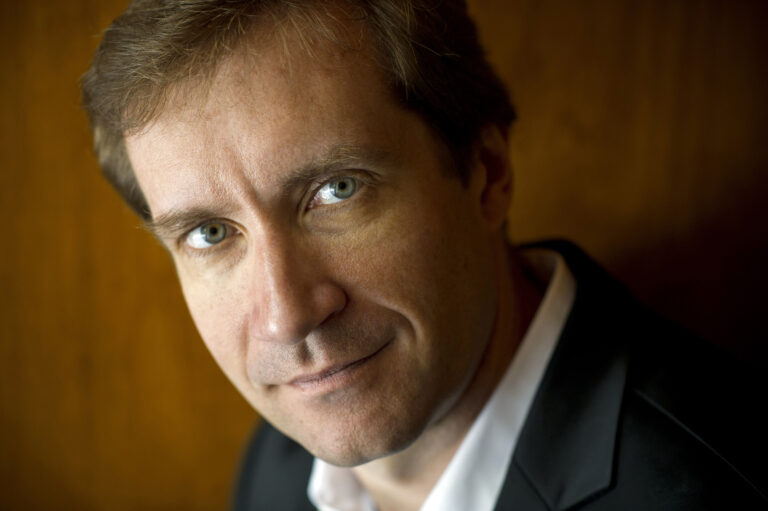 “Rachmaninov just doesn’t get any better than this.”
The Guardian

Nikolai Lugansky is one of the greatest pianists of our time. Like Grigori Sokolov, Arcadi Volodos and Yevgeni Kissin, he is firmly rooted in the Russian tradition. He will come to De Oosterpoort on March 12.

One of the greatest pianists of our time
In an interview with British newspaper The Herald, Nikolai Lugansky remembers how, as a nineteen-year-old conservatory student, he was asked to take over for a sick colleague. The repertoire: Rachmaninov’s taxing Third Piano Concerto, which he had never played before. Rehearsal time: one month. Believe it or not, three days later, Lugansky knew his part from inside out. Today, together with Grigori Sokolov, Arcadi Volodos and Yevgeni Kissin, he is regarded as one of the greatest pianists of our time.

Rachmaninov’s Etudes-Tableaux
Lugansky’s renditions of Rachmaninov are internationally acclaimed. During this concert he tackles, among other things, nine movements from his – to put it mildly – challenging Etudes-Tableaux, stunning music brimming with emotion that demands the utmost of a pianist’s technical skills. Let yourself be carried away by the frenzied highs and desperate lows of the last Russian romantic.