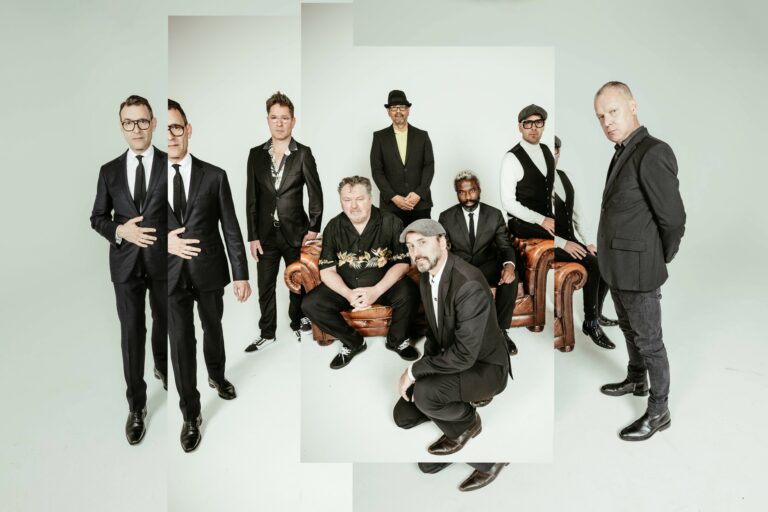 New Cool Collective travels around the world to grace the stages in the hippest clubs and at the most happening festivals, either in their core cast of eight, or as a 19-piece big band. Over the years, the band has collaborated with the likes of Tony Allen, Mapacha Africa, Andrew Riachford, Typhoon, Guus Meeuwis, Matt Bianco, Thierno Koité and Georgie Fame.

In 2018 NCC celebrated its 25th anniversary with the album Dansé Dansé, a swinging mix of 80s electronic drums, self-assured synths and African rhythms. November 12 their latest album, YUNIKōN, will hit the (digital) stores. A great excuse – as if we needed any! – to invite the band to Groningen once again.