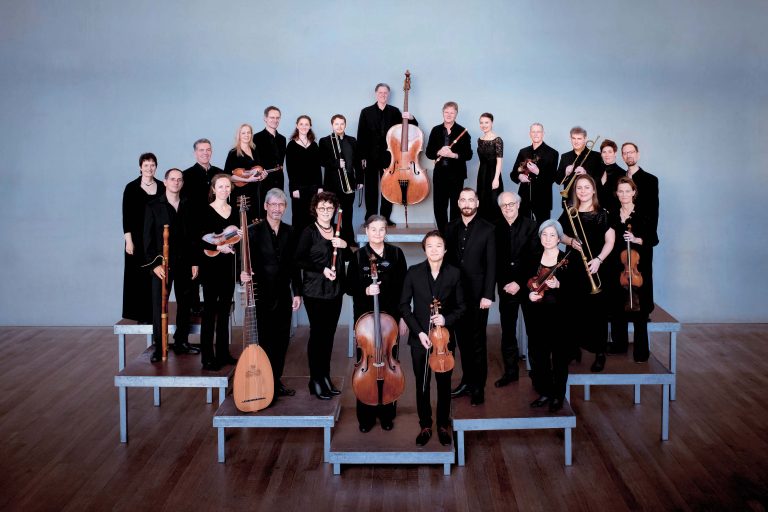 The Netherlands Bach Society’s shows have always been wonderful. Performed by the Argentinian harpsichordist, organist, and top conductor Leonardo García Alarcón, the St Matthew Passion is brought to life even more than ever before. His deep passion for Bach resounds in his play. As a child, he was given a cassette with the St Matthew Passion by his grandmother. It was love at first sound. Performances of celebrities as William Christie, Sigiswald Kuijken, and Jordi Savall he saw in Buenos Aires later, were enough to make him cross the ocean in 1997, to Europe. While Alarcón developed into a baroque-opera specialist, Bach kept following him. During this performance of Bach’s monumental Easter music, he places the ensembles far apart, so the vocalists literally have the floor.