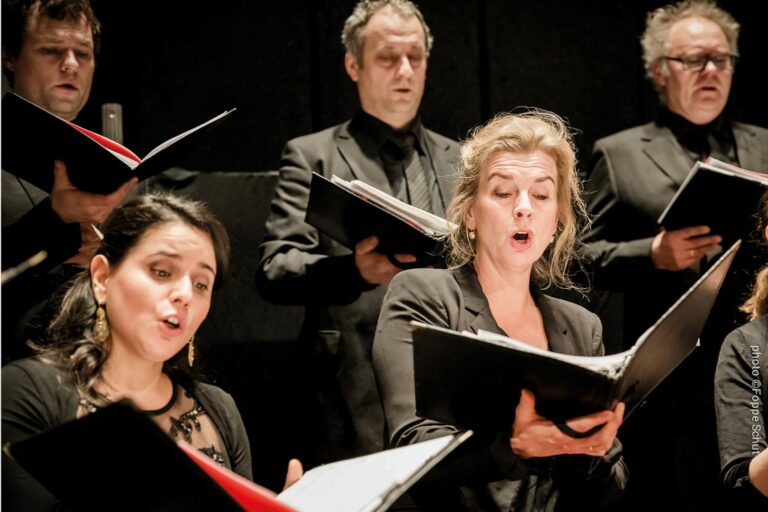 Dark sounds from Russia’s rich musical past
The Dutch Chamber Choir will kick off the new year with a specular programme. Singer and musicologist Daniil Sayapin discovered unique musical material in Russian convents and archives. Using this marvellous musical collection as a basis, he’s set to reconstruct an eighteenth century requiem exclusively for the Dutch Chamber Choir. Although the ‘Concert for Choir’ by Schnittke finds its origins in the twentieth century, it connects seamlessly with the rest of the work. It is an accessible, arresting piece, strongly related to traditional Russian-Orthodox choir music. Last December, the Dutch Chamber Choir received De Ovatie 2017, an award handed out by Dutch concert halls to acknowledge large contributions to the Dutch classical music world. This concert is part of a related tour.