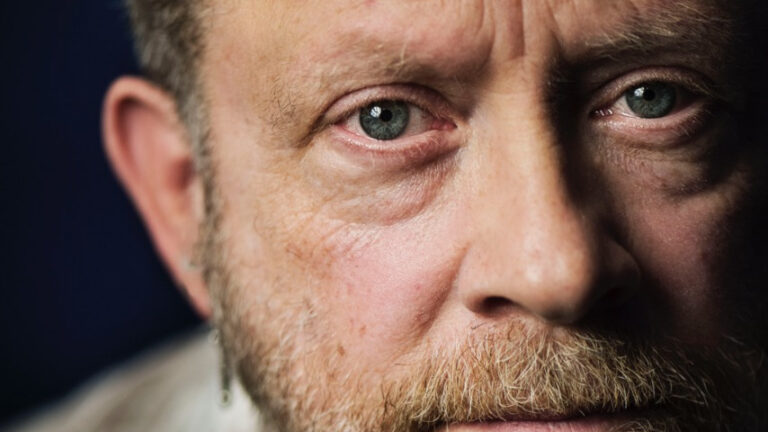 Nathan Bell is a superior singer-songwriter from Signal Mountain, Tennessee who overwhelms with the indescribable beauty of his songs. His apparently simple songs are so well-written they immediately touch the soul, not only through the lyrics but also through the way they are sung. With his intense, lived-in voice, he calls to mind musical heroes such as Guy Clark and John Prine. It is music from the upper echelons of Americana, without any frills. A new album is planned this fall called Red, White and American Blues on which Nathan shows a darker side, both humid and raw.