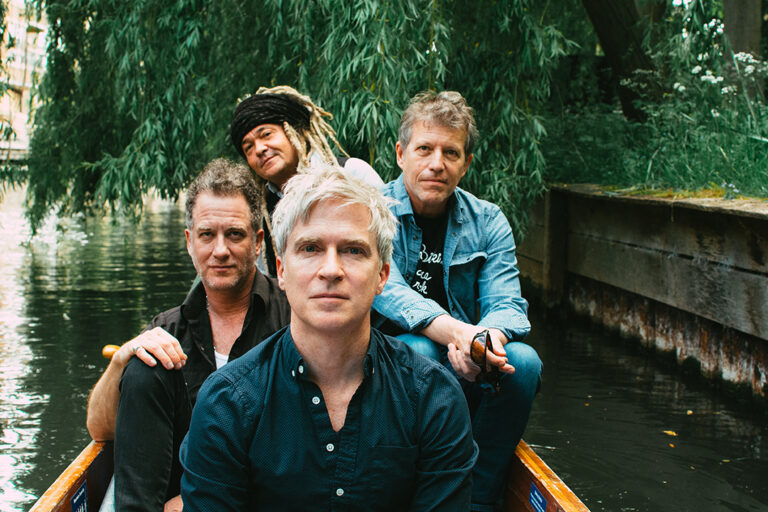 American alt rock group Nada Surf quickly rose to fame with the release of their summer hit Popular in 1996 – which is still considered their most famous song. Since then the band has also shown a more melancholy and introspective side, with the albums Let Go (2002), The Weight is A Gift (2005) and Lucky (2008).

In 2020 they released their ninth album, Never Not Together, which, due to Covid-restrictions, hasn’t reached the Dutch stages yet. June 11, the wait will finally be over!