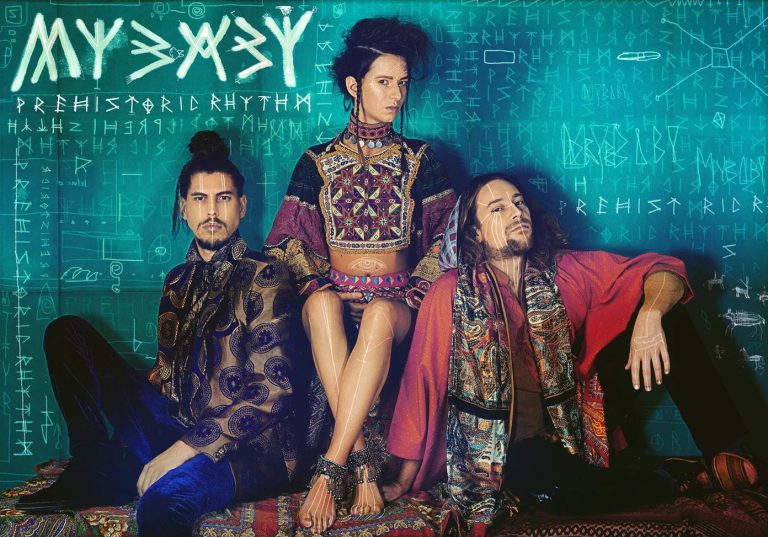 MY BABY to De Oosterpoort!

MY BABY, a band from Amsterdam, will tour the country with a new club tour in spring 2017. The Edison-awarded second album ‘Shamanaid’ will be succeeded in March and this new album will form the base of a completely new show: ‘Prehistoric Rhythm’.

MY BABY built a substantial reputation in the national and international live circuit over the previous years. They performed at Lowlands, Down The Rabbit Hole and Paaspop. Furthermore, they were support act to Seasick Steve during his UK Tour, they played Glastonbury Festival no less than 7 (!) times, and the band will have a ten-show tour in South Africa in December.

To Groningen MY BABY is not a stranger either. They previously performed in a sold-out Spieghel and they had another try in Vera last spring. In the meantime MY BABY played at Noorderzon and during the Rhythm & Blues Night. On Wednesday 29 March this adventurous trio will perform their brand-new album in our Small Auditorium.