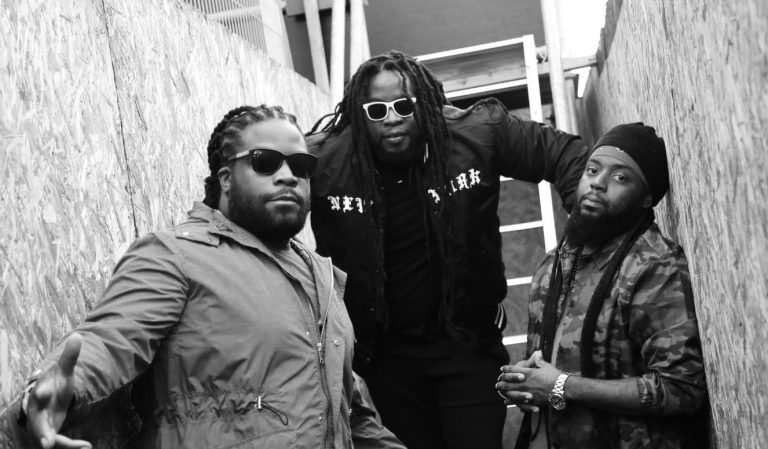 Avrakedabra is infused with many shades of reggae fusions and, because of Morgan Heritage’s skills as musicians, all of these blends are, at minimum, well executed.

On 7 February Morgan Heritage will be performing in De Oosterpoort’s Small Auditorium in Groningen. The Jamaican band’s members are 5 children of Denroy Morgan, the legendary reggae singer of the 1980s. Last time we welcomed Morgan Heritage was in June 2013. High time to meet again!

Best live show
Awarded with a Grammy Award for best reggae album in 2015, ‘Strictly Roots’ is one of the most-discussed albums lately. In the reggae scene, the 22-year-old band is known as the reggae formation with the best live show.

Crossover
Morgan Heritage released multiple albums and has been renowned internationally since the 2001 album ‘More Teachings’. The band have been setting the criteria for modern reggae ever since. They are touring the world while arranging their albums and tours by themselves. From 2005 onwards, the band became even more versatile: a crossover of reggae, hip hop, R&B, and even rock. Back in De Oosterpoort after a long time!