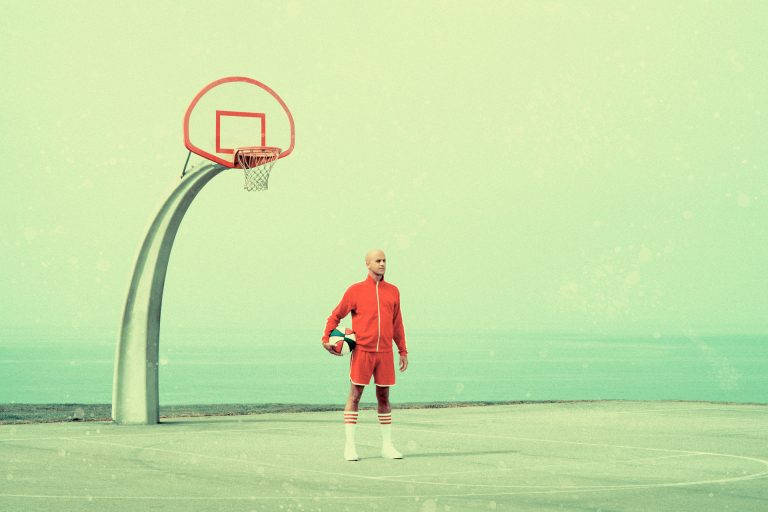 The Flemish singer-songwriter Milow is known for his acoustic pop and golden sense of melody and harmony. For no less than ten years he has effortlessly been delivering one acoustic pop gem after the other. Whereas traces of Bruce Springsteen and Neil Young resound in his songwriting, he covers a rapper just as easily: he made a name for himself all the way to America with 50 Cents’s hit Ayo Technology six years ago. The album Lean Into Me, on which he returns to pure songwriting and his early-career sound, was released in May last year. He will bring his club show to De Oosterpoort in December!

Milow’s empathy defines his music. Also on his new album Lean Into Me. The name of this album is based on the idea that we should be able to lean on each other’s shoulder and help each other, Milow explains. “Friendship is really important to me. I try to maintain the relationships, even though this gets harder when you get older.” This theme resounds through the entire play list and is very personal to Milow.

Unreserved seating and standing only