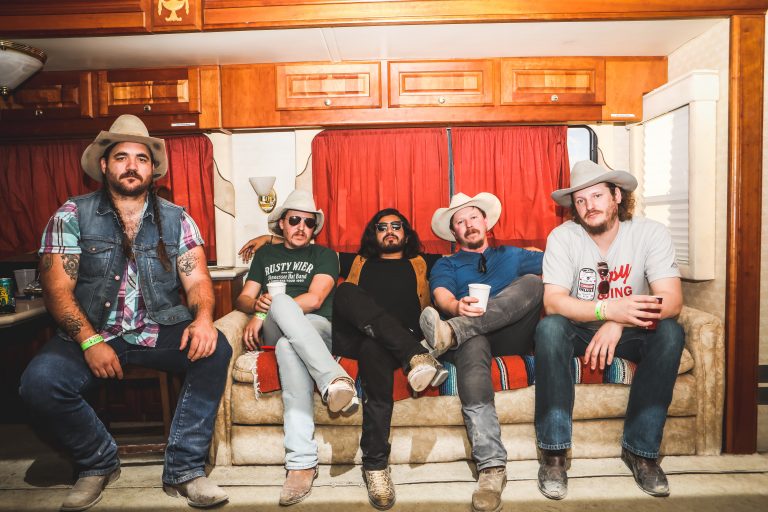 Mike and the Moonpies are in fifth place of the Rolling Stone’s 40 Best Country and Americana Albums of 2019 with their album Cheap Silver And Solid Country Gold. Whether it is the freewheeling western swing, Americana or sensitive ballads, this band builds on the traditions of the Lone Star State, but their music also feels fresh and gentle due to way the band members play together.

Recorded in the Abbey Road Studios with the help of the London Symphony Orchestra, Cheap Silver And Solid Country Gold is the band’s most-adventurous album so far. They recorded seven original tracks with the London Symphony Orchestra and the album is appropriately concluded with the London Homesick Blues. The addition of strings and the classic pedal-steel work goes back to the Nashville sound of around 1970. It sounds relaxed and intricate. Also, the melodies are catchy so you will find yourself singing along in no time. Time to spare your vocal cords for this TakeRoot presents concert in the Der Aa-theater.