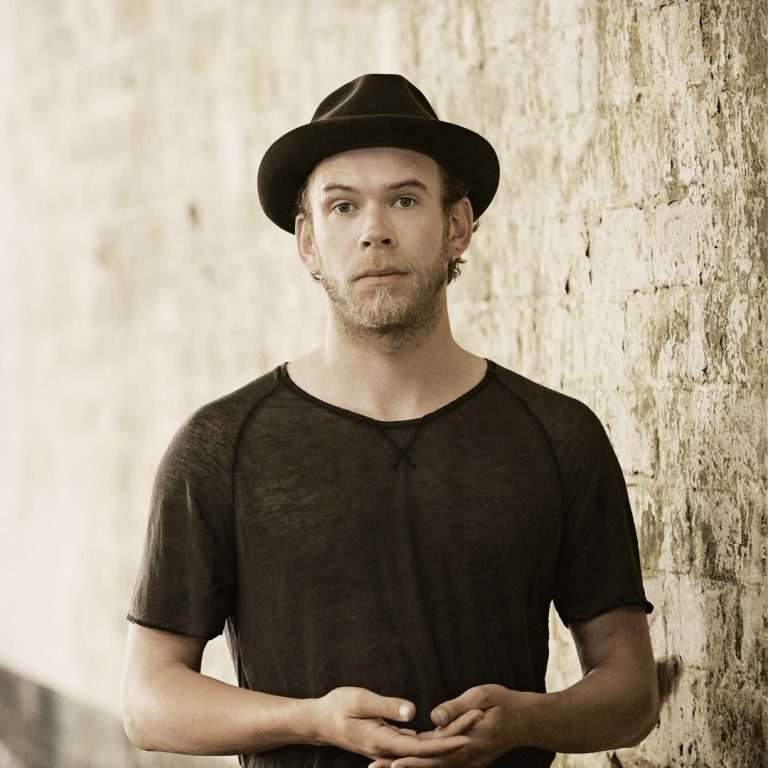 Sold-out club shows
After Michael Prins was crowned ‘The Netherlands’ Best Singer-Songwriter’ in 2013, he rapidly scored success after success. Both his hit single Close To You and his debut album Rivertown Fairytales made it into the top 10 of the Single and Album Top 100. With his second album A Dreamer’s Dream Is Forever To Be Yours, containing the single Fear Not, featuring Carice van Houten, he surpassed himself again. This was followed by sold-out club shows, festivals, international concerts, and a highly successful solo theatre tour.

Get rid of the piano
Michael Prins’ third album pursued a different course. “I started writing a successor to A Dreamer’s Dream…, a lot of piano, even more heavy and intense. After eight songs, I put it all aside and started over. Get rid of the piano, just one guitar, get rid of an amplification of previous work, and get rid of repetition,” says Prins.

New album
On 15 September, running ahead of the album’s Dutch release, the single She Makes These Streets Look Like A Hollywood Town was released. To promote his new album, Michael performs six full-band shows in different venues in the Netherlands.

Tickets: via this website, our box offices, local record store Plato and Ticketmaster