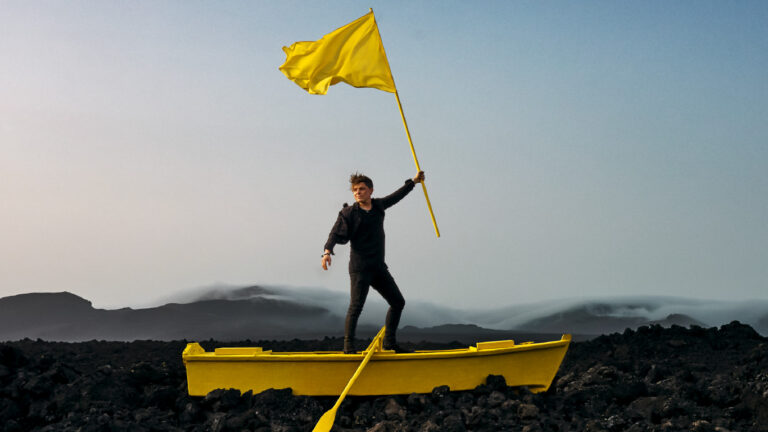 Michael Patrick Kelly is back! With his fifth studio album B•O•A•T•S (2021) Kelly will grace our stage at De Oosterpoort September 6. The Irish-American singer and hit-writer was born into a family band called The Kelly family. As a teenager he was catapulted into stardom, quickly becoming the heartthrob of a whole generation. At 18 years old he had already written world hits such as An Angel and Fell in love with an alien, sold over 20 Million albums, played stadium tours, shared the stage with Pavarotti and performed at the legendary Michael Jackson & Friends concert. He then took a break of six years, living in silence as a monk in a monastery in France before returning to the music business with an even bigger solo career than before.

After the successes of Human, Ruah and ID, ‘Paddy’ now hits the road with his fifth studio album B•O•A•T•S, deftly utilizing his distinctive voice and musical skills as well as his life experiences as a child star, monk, husband and rock star. Look no further for cinematic like ballads, full throttle Springsteen-inspired rock, reggae-flavored pop, handmade indie folk and modern urban beats.