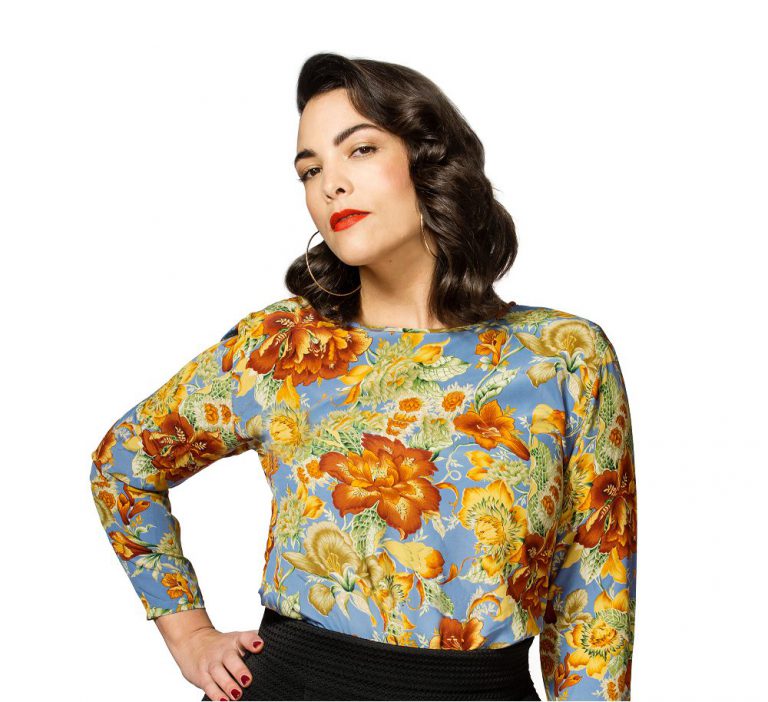 “With the tour about to draw to a close, those who attended one of the shows were gifted with a memorable performance by one of music’s finest breakthrough artists of the last decade. With a celebrated songbook of Jazz and electro-swing hits, Emerald’s Roundhouse spectacle was quite simply, stunning.”

★★★★★ Concertverslag Renowned for Sound (B. Veevers)

After having worked together in 2013 the Metropole Orchestra and Caro Emerald will renew their collaboration for five swinging concerts in December.

The show promises an ultimate modern ode to retro with a blend of orchestral jazz, ballroom, latin and contagious melodies. Expect to hear tracks of Caro Emerald’s recently released fifties Exotica inspired ‘Emerald Island EP’ and many of Caro’s more well-known hits will be played as well. The songs will sound extra danceable performed by the 50-piece Metropole Orkest.

The Metropole Orkest has previously shared the stage with legends such as Ella Fitzgerald and Bono but also with next generation stars such as Laura Mvula, Woodkid and Gregory Porter. Under the helm of the young British chief conductor Jules Buckley the Metropole Orkest seeks to challenge the boundaries of current symphonic pop and jazz, looking to experiment and to be part of spectacular performances. The goal of the Metropole Orkest is to move audiences. That is, after all, the real purpose of music.