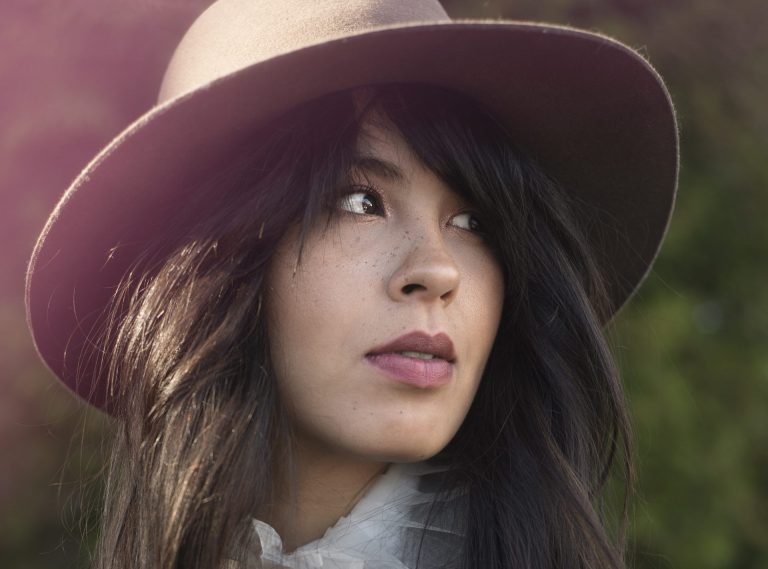 Norwegian singer-songwriter Maria Mena has been moving listeners with her beautifully written, very personal songs ever since her worldwide breakthrough in 2006. She scored hits with Just Hold Me and All This Time. The singer kept confirming her qualities again and again on the eight albums she has already released. She travelled to Groningen to give fantastic performances twice before. On Monday 16 December, she will climb the stage of De Oosterpoort again!

Maria Mena is 11 years old when she is seated next to her father – a professional drummer – on a city bus humming a song. Her father asks what song it is and whether she heard it on MTV. He is surprised and enthusiastic to hear Maria made it up herself. Later, father and daughter decide to record a demo of the song, entitled My Lullaby. It turned into a major hit in Norway.

The way in which she describes her amorous adventures and difficult themes such as eating disorders, proves that Mena is far from being a ‘standard’ pop singer. She does all this with a wonderful voice. The melancholic songs grip you and give an insight into her life; sometimes cheerful, mostly dark. Yet this does not mean the singer is disheartened: “Do not be fear your dark side, for it can be very inspiring.”