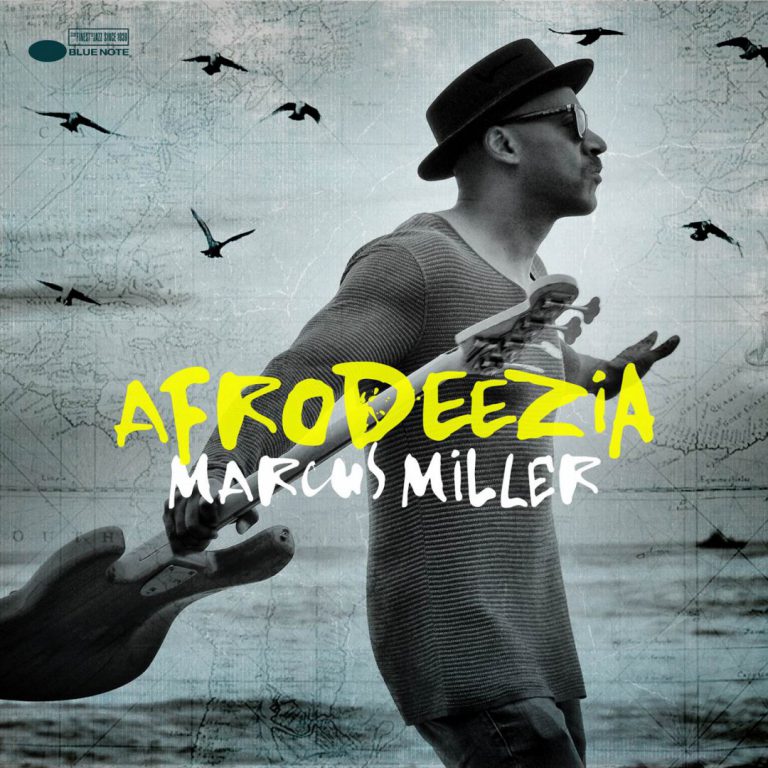 The American bassist and jazz musician Marcus Miller is a welcome guest in De Oosterpoort. Miller is a much sought-after session musician and producer who flourished in Miles Davis’s band. Indeed, Davis’s album classic ‘Tutu’ was entirely written and produced by Miller.

As a session musician he collaborated with artists such as Aretha Franklin, Roberta Flack, David Sanborn and Jay-Z: the greats of this world. Besides this, he released numerous solo albums and made music for successful movies such as ‘House Party’, ‘Boomerang’ and ‘Ladies Man’. Miller’s new album ‘Afrodeezia’ appeared this year under the renowned Blue Note Label and this evening Marcus Miller will start his Dutch tour in De Oosterpoort.