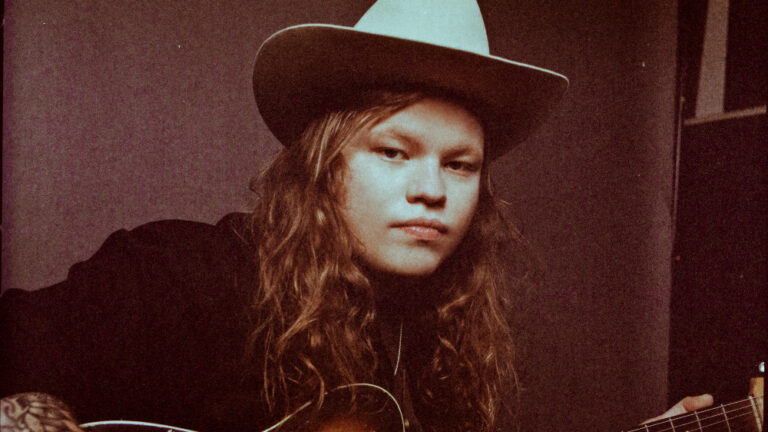 Songwriter, guitarist, singer and bandleader: Marcus King does it all! Performing on stage since he was 8 years old, the now 25-year-old Grammy-nominated artist effortlessly switches between rugged rock to supple soul, creating, as he himself calls it: ‘soul-influenced psychedelic southern rock’.

El Dorado
His solo debut, El Dorado, released in 2020, quickly rose to the top of the Americana hitlists, receiving accolades from NPR, Rolling Stone and American Songwriter, which proclaimed him to be an ‘electrifying rock performer’. His next solo album, Young Blood, is set for release August 26. Behind his youthful demeanor lies an old soul, which reveals itself through his profound lyrics, deep soulful vocals and unfiltered musicality. Be prepared to be blown away the moment Marcus King reaches for his guitar!