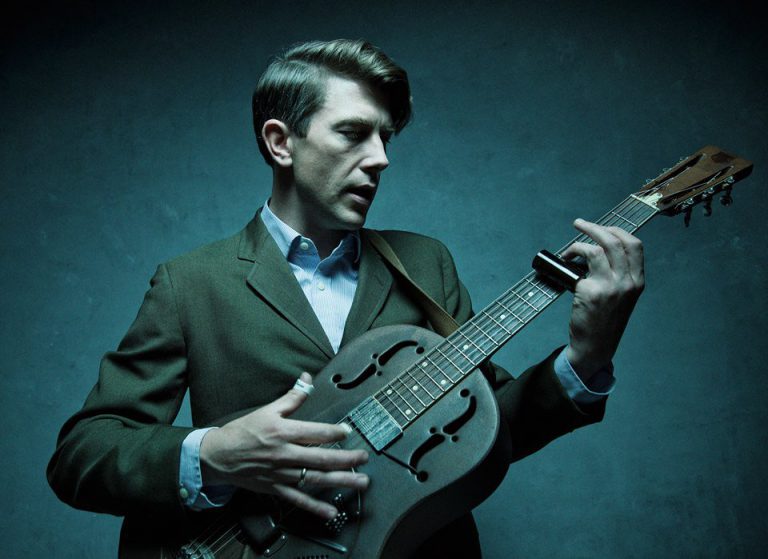 Guitarist, singer, composer and lyricist Luke Winslow King is known for his skilful guitar play and his interest for pre-war blues and traditional jazz. Winslow King’s repertoire consists of an eclectic mix of delta-folk, rock and roll and classical music. With this special mix he transforms songs from times gone by into something original and new.

Luke Winslow King tours often through the United States and has shared the stage there with names such as Jack White, Pokey LaFarge and Chris Thile. During Pokey LaFarge’s European tour in 2013, he was his supporting act in De Oosterpoort. At DWDD he stood out with his newest album ‘Everlasting Arms’. This album represents what Luke Winslow King stands for: old ‘swing’ music with a taste of jazz and that unmistakable sound of his slide guitar. May 27th Luke Winslow King will perform in the Spieghel!