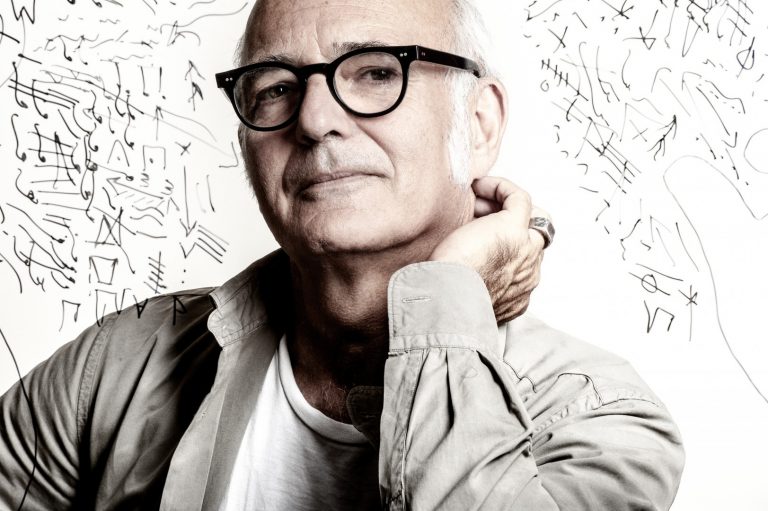 The Italian pianist and composer Ludovico Einaudi is one of the most renowned personalities in the European music world nowadays. In his music Einaudi is always looking for something different, something new. With his penultimate album ‘Divenire’ he proved to be a great and innovatory musician. His newest album ‘Elements’ was released in October 2015. The press often compares him to Wim Mertens, Michael Nyman or Philip Glass, but above all Einaudi is one of a kind. Solo at one point, with multiple musicians at another; with set values from world music or with a hint of electronics: he knows how to combine it all perfectly. It thus comes as no surprise that all of his concerts in the last few years were sold out in advance.

Ludovico Einaudi started his career as a composer in the world of theatre and dance. In the nineties his first solo album was released and both the public and the critics were full of praise. From that moment onwards he has been performing in great venues throughout Europe, solo as well as with a large orchestra. Einaudi also is a successful composer of film music; he has won several awards. Einaudi is inspired by The Beatles, Miles David and Radiohead, but also by Toumani Diabaté (Mali) and Djivan Gasparijen (Armenia). He composes classical and avant-gardist music with ethnic and electronic influences. Beautiful music that is hard to describe accurately but speaks for itself: Ludovico Einaudi.