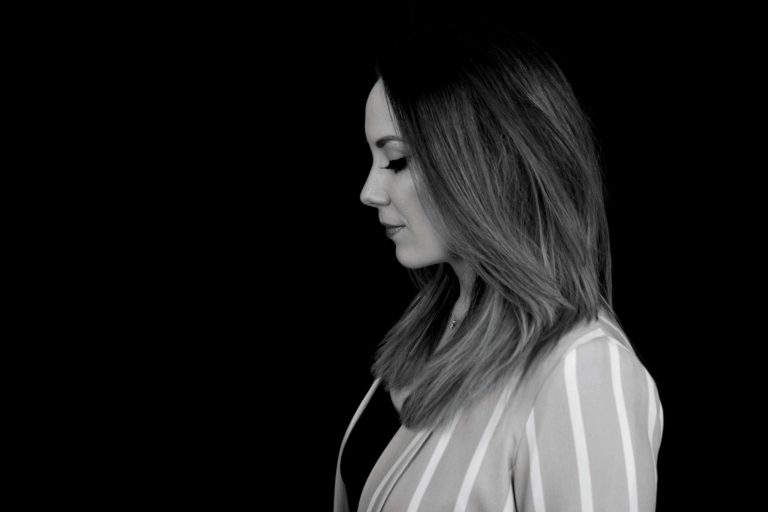 “There is nothing. Nothing I can not face. No, there’s nothing, keeping me from turning the page.”. This phrase from the title track of Breaking Away says probably the most about Lisa Lois’ (Lisa Hordijk) development in recent years. The 30-year-old singer finds herself older, better and especially wiser.

Lisa decided to change her career after the success of her debut album ‘Smoke’ and started writing songs. Aïrto Edmundo, someone she performed with several times, helped her giving her creative inspiration. Furthermore did Edmundo, the Brabant soul singer with Caribbean roots, wrote songs together with Lisa for her album ‘Breaking Away’.

The recordings of the album took place in the ‘Rak Studios in London. A studio where artists like Madonna, Adele and Michael Jackson recorderd as well. Lisa’s intention with this album is to show that she is no longer ‘that girl’ of X-Factor. ‘Breaking Away’ is therefore mostly written about soaking familiarly rituals.

In her show ‘Lisa Loïs sings Adele’ will Lisa pay homage to the British singer Adele. On the 21st of May will Lisa perform at De Oosterpoort where she will be singing covers of Adele!