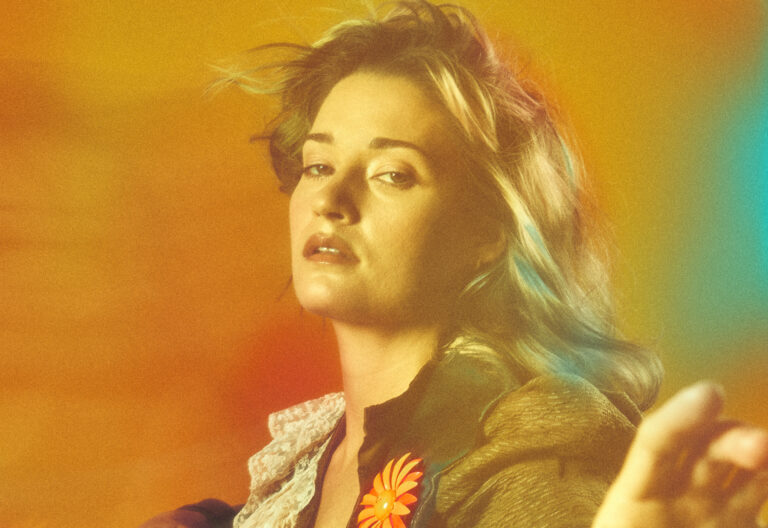 Lauren Ruth Ward is a colourful and versatile singer-songwriter. And no, we’re not just talking about her rainbow-coloured hair. For inspiration, Ward doesn’t limit herself to just one chapter of pop music history. One moment her idiosyncratic mix of indie, pop and Americana is chafing against raw 60s and (especially) 70s rock, the next you get flashes of Liz Phair, Kristin Hersh, PJ Harvey and mainstream 90s pop.

The fact that she has been compared by music critics to artists as diverse as Janis Joplin, Florence Welch (of Florence and The Machine) and Courtney Barnett is further testament to her versatility. In addition, the charismatic Ward is the ultimate stage animal, having picked up the trade while performing with natural born artists such as Eddie Vedder and Shirley Manson.