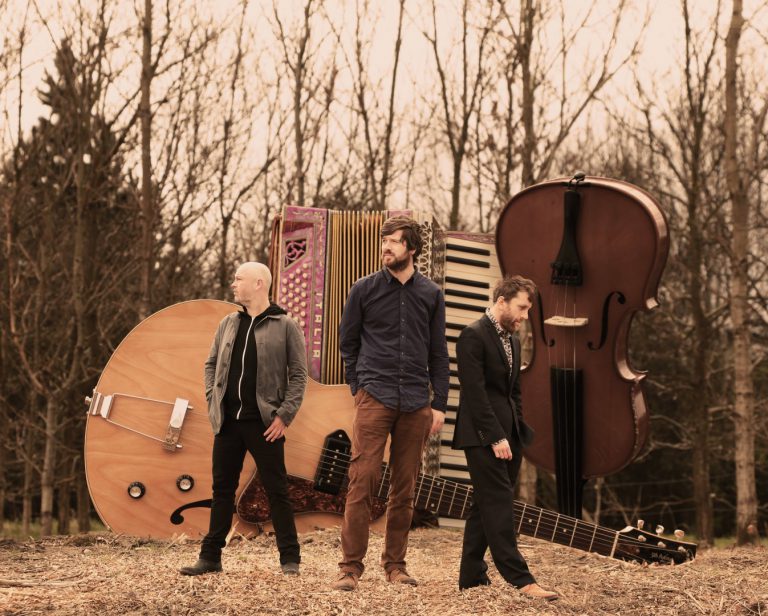 The Scottish-British folk trio Lau introduced themselves in 2007 with their debut album ‘Lightweights & Gentlemen’. Lau was chosen best group during the prestigious BBC Folk Awards 2008 and repeated that stunt in 2009, 2010 and 2013. “Lau has injected freshness, vitality and vigour into the UK folkscene”, according to the jury. The group with its headstrong , modern and accessible compositions is a herald in the folk wave of the past few years and has built up an iron strong live reputation. And now they can finally be seen in Groningen.

“Combining towering technical skill with fluidity and an enviable emotional warmth, the trio of accordionist Martin Green, guitarist Kris Drever and violinist Aidan O’Rourke are perhaps the best live band in the country.”