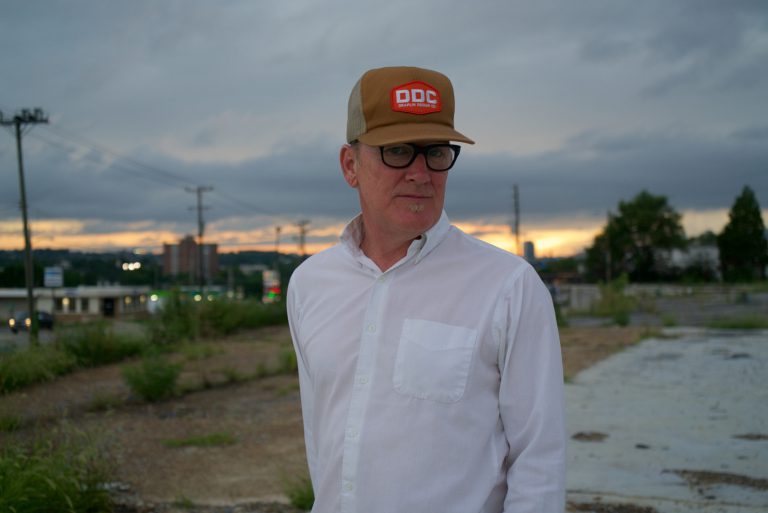 “A delightfully understated evening all told, and one, unlike Richard Milhous’ presidency, that ended on a high note.”

Lambchop is the casual collective around the American musician Kurt Wagner, from Nashville. Lambchop’s music is as subtle as it is intense and ever since the 1994 debut album ‘I Hope You’re Sitting Down’ it has been difficult to pigeonhole, but it finds itself in the music genre Americana with hints of post-rock and soul.

Early November the new album ‘FLOTUS (For Love Often Turns Us Still)’ will be released. In the process of making this album Wagner was inspired by modern hip hop, soul and rhythm & blues.