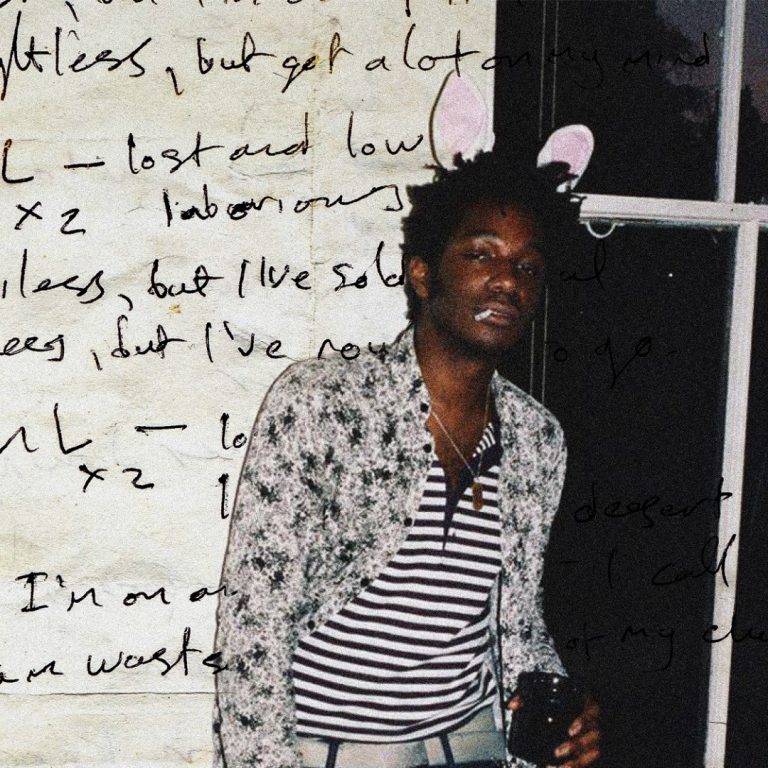 Young, London-based troubadour L.A. Salami will be coming to De Oosterpoort in Groningen on 21 April. Lookman Adelkunie Salami, which is L.A. Salami’s full name, is a singer-songwriter inspired by Bob Dylan. He is mainly known for his blues-rock songs with a postmodern twist, of which Day to Day for 6 Days a Week – streamed more than 3 million times – is an example.

Between London and the English shore
From the age of two months, he divided his time between his hometown Peckham, South London, and his foster family in Broadstair, at the English shore. This lifestyle provided him with a special outlook on life in a big city. This subject later inspired him in his song writing.

Bob Dylan
L.A. Salami’s love for music started when he heard Bob Dylan on the radio for the first time. Although he did not have money to buy a guitar – until he was given one for his 21st birthday – Salami pored over blues and folk. This important influence can clearly be heard in his songs.

Generation Lost
L.A. Salami’s debut album Dancing With Bad Grammar was well received in 2016, by among others the Sunday Times. His single Day to Day for 6 Days a Week is played on Dutch radio regularly. On Wednesday 29 November his new song Generation Lost will be released.

L.A. Salami captured the hearts of the Eurosonic Noorderslag audience in 2017. In April 2018 the striking musician will be returning to Groningen with new songs.