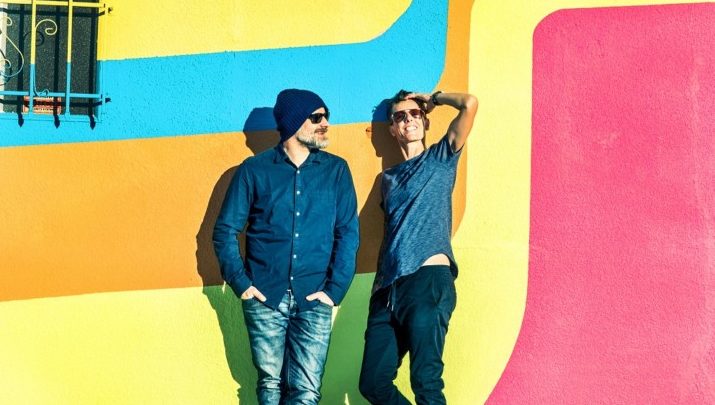 Maybe you were there in December 2017, when Sarah and Gert Bettens blew out the candles on their 25th-anniversary cake. The decorations have only just been stored, but the musical hunger already strikes again. On 27 January, the pounding heart of K’S CHOICE returns to Groningen.

Acoustic theatre tour
Following an impressive series of birthday concerts in rock venues home and abroad and their appearance on the television programme ‘Liefde voor Muziek [Love for Music]’ – the Belgian version of the Dutch programme ‘Beste Zangers [Best Singers]’ – in this acoustic theatre tour Sarah and Gert show you how it all started. And if you are familiar with the duo, you know that the intimacy of the Stadsschouwburg makes their vocals and melodies stand out perfectly.

Back to the nineties
In the early nineties brother and sister Bettens started out on a small stage. They were working on their debut album ‘The Great Subconscious Club’. Subdued, acoustic songs set the tone, as it was not until later that they really started rocking. During these years K’S CHOICE would grow into one of the most popular band of the Low Countries. More than 25 years later, Sarah and Gert return to their roots for the first time.

Songs from musical heroes and their own treasury
They browsed through songs from musical heroes that helped inspire their taste and direction at the time. But you also hear covers from the laurelled television programme and songs from their own K’S CHOICE treasury. The ‘LOVE = MUSIC tour 2019’ will be a musical adventure, a retrospect of the wonderful starting days, yet without a doubt also the precursor of a new studio album. Lean back and enjoy!