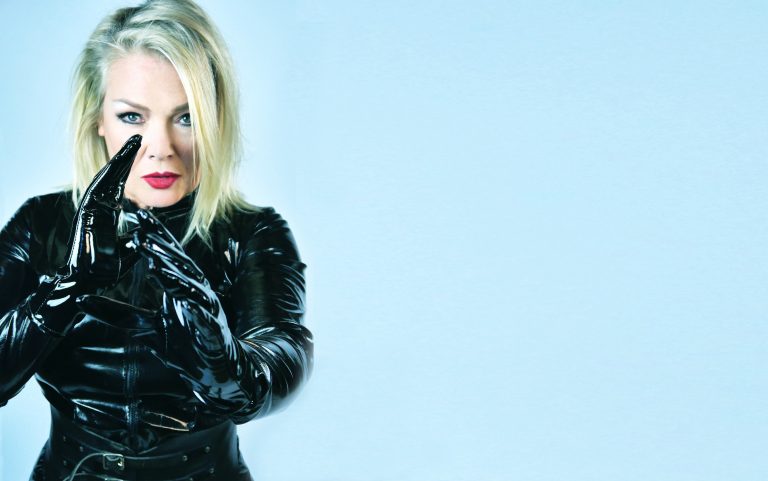 ‘Nostalgia’: the notion that describes a Kim Wilde concert best. The Princess of Pop of the eighties knows exactly what is needed for an excellent evening: indestructible classics as Kids In America, Cambodia, Chequered Love and Never Trust A Stranger. On Wednesday 20 November Kim will revive these major successes in De Oosterpoort.

Rock with a twist
Kim Wilde does justice to her name. Her songs can be a bit rough, but are emotional at the same time due to the catchy, melancholic sound of her voice. Rock with a twist that was labelled ‘New Wave’ from the early eighties. A style that appealed to the international pop audience. In 1983 she was declared best English singer at the English BPI Awards.

Sabbatical
In the 90s she took a musical sabbatical and spent her time on motherhood and gardening. But Kim returned, and how! Together with Nena she scored the breath-taking, bilingual 2003 hit Anyplace, Anywhere, Anytime, which was number 1 in the Dutch charts for five weeks. This success marked her comeback to the stage and the studio. With You Came, she scored another hit in 2006. This was followed by several albums, with the album Here Come The Aliens as the most recent feat. Luckily, Kim regularly performs on stage and is touring zealously. On 20 November, she will play in De Oosterpoort.