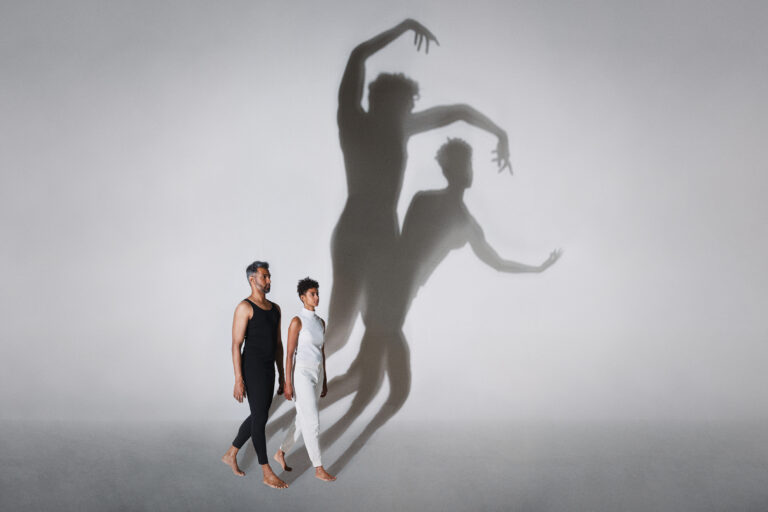 The way in which people observe the inevitable end, varies per culture, country and generation. How people deal with death says something about how they live. In some instances death might be intertwined with their everyday life, in other cases it is a topic that is consciously avoided. In True Life, Kalpanarts examines the relationship between life and its end, and the reverse.

The celebration of life

Sources of inspiration are colourful and ancient funeral and memorial rituals such as the Mexican Day of the Dead (Día de los Muertos), the New Orleans jazz funerals and the holy cremations on the River Ganges. Furthermore, Hindu verses, the god Shiva and Indian philosophy, provide references for the celebration of life and mitigation of the underlying fear of death. The piece sources the personal experiences and beliefs of the performers with their different cultural backgrounds.

In the space where death defies the living, consoles and challenges, six dancers and a musician, Shishani Vranckx (vocals & guitar), give an expressive performance.