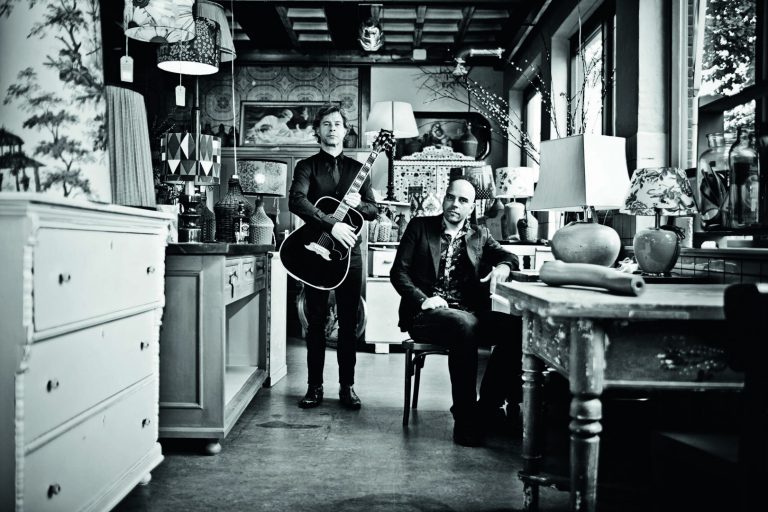 In October of this year ‘Dry Goods & Groceries’ will be released, in which JW Roy returns to his roots: the Americana. This means that for the first time in ten years he will record the music that gained him his loyal fan base and got him rave reviews album after album. The record will appear with an accompanying book which shows where Roy gets his inspiration. It is filled with stories about and images of cherished and forgotten singer-songwriters, outlaws and legends. During this theatre tour Roy will perform new songs and classics from his Americana-oeuvre. He brings writer Leon Verdonschot, who talks about travelling, local stores and musicians and searches for the audience’s stories.