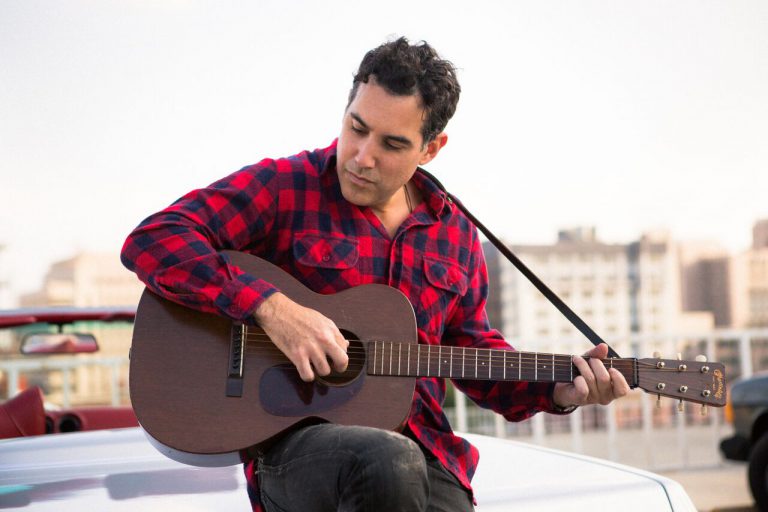 For someone who did not intend to become a musician, singer-songwriter Joshua Radin got far. Even before he signed his record deal, his first track was used in the television hit series Scrubs. Since then dozens of series, among others Bones, House, Grey’s Anatomy and One Tree Hill, used his music.

Joshua Radin managed to develop his own familiar singer-songwriter sound. His last album ‘Onward And Sideways’ introduces a mature and experienced Joshua Radin. This album tries to capture the experience of falling in love in an artistic and honest way, including all the doubts and fears. Also the associated feeling of happiness comes up. On Sunday 7 February, Joshua Radin performs an intimate acoustic solo show in De Oosterpoort.

For someone with a well-established flair for lyrics, Rachael Yamagata can get fairly terse when describing herself. In her self-penned online bio she calls herself: “Good with Cats. Bad with Plants. Favorite College course, Sociology of the Criminal Mind. Once run down by a bull.” But don’t overlook her last note: “Believes in love, loyalty and the lingering magic of music.”  Those tenets truly inform every song, every record, every performance, by the acclaimed Virginia-born singer-songwriter, who has been bowling over fans and critics ever since her 2003 debut. Rachael’s upcoming album, slated for an early 2016 release, showcases her knack for shining a revealing light on life, love and relationships.