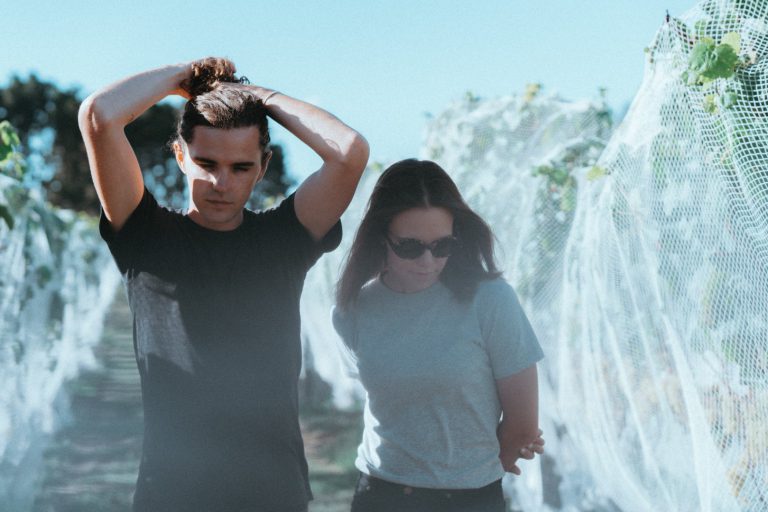 New Zealand duo, Joseph & Maia (J&M), have been establishing themselves as songwriters and a hardworking touring act over the last four years. They released their debut independent album ‘Sorrento’ in May of 2015 after disconnecting themselves from their record label, Sony Music NZ, to take back creative control of where they were headed. Soon after, the pair quit their day jobs, bought one-way tickets to Europe and have been on an indefinite “tour” ever since. The last 2 years has seen them play over 300 shows throughout the UK and Europe, as well as busking on the streets every chance they get.

J&M have opened for and played alongside artists such as Rodriguez, Passenger, Stu Larsen and Avalanche City. Joseph & Maia have just spent the last months recording a new record, which is set to be released throughout 2017.