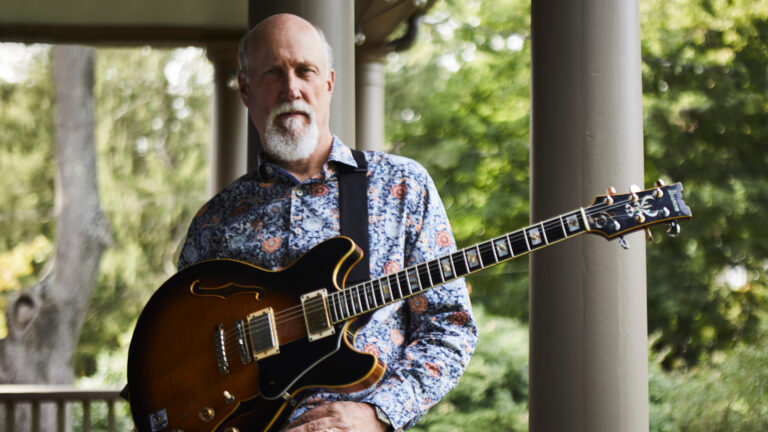 John Scofield is considered one of the best jazz guitarists of his generation. So don’t be surprised if you hear his name mentioned alongside that of other virtuosos such as Pat Metheny and Bill Frisell. The American guitarist is known for his virtuosity and versatility. With his latest project, Yankee Go Home, he explores the Americana, folk and rock hits of his home country.

John Scofield is one of the innovators of modern jazz guitar. His versatility and technical virtuosity have won him fans around the world. During his impressive career he performed with Charles Mingus, Miles Davis, Chet Baker and Herbie Hancock, to name but a few. Scofield is proficient in any musical genre, from bebop, blues and jazz-funk to jazzy pop covers. With his latest project Yankee Go Home he returns to past Americana/rock classics and jazzy folk songs, interspersed with his own work. The band consists of Jon Cowherd (Brian Blade Fellowship), Vicente Archer (Robert Glasper, Louis Hayes), Josh Dion and, of course, Scofield himself.