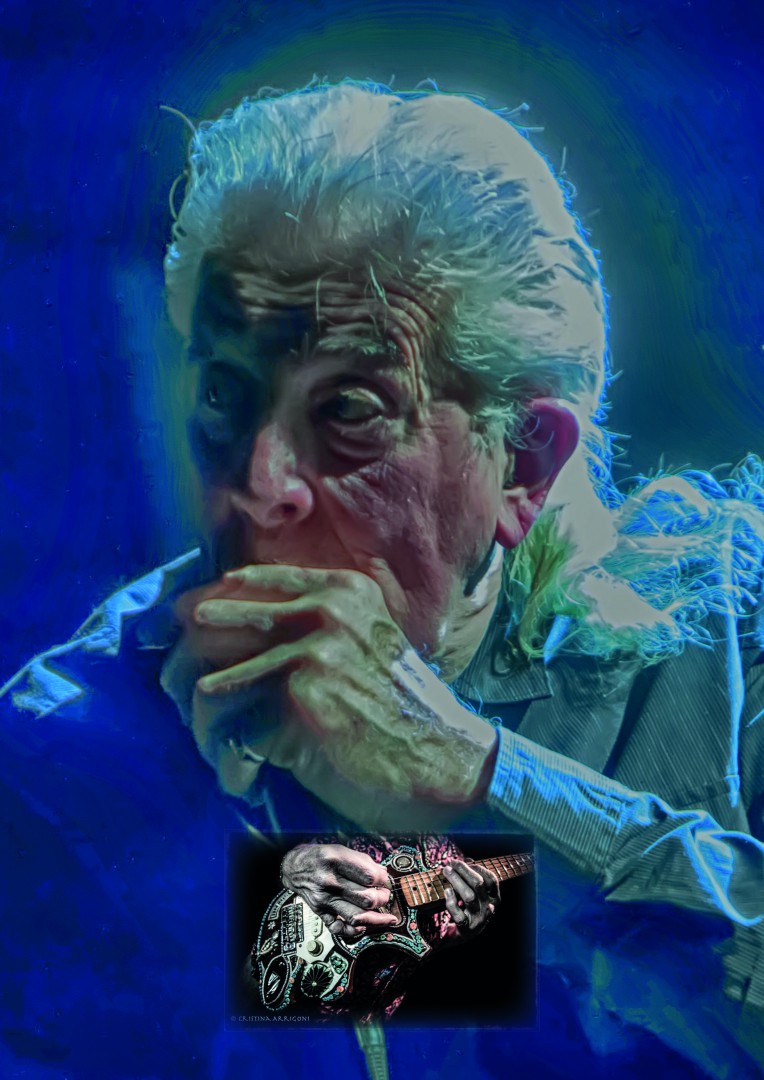 John Mayall is already 81 years old, but the godfather of blues is still performing on stage. Mayall was one of the banner holders of the English blues scene in the sixties. Greats such as Eric Clapton, former Rolling Stones guitarist Mick Taylor and Fleetwood Mac’s Peter Green took their first steps at John Mayall’s influential band the Bluesbreakers.

In the 80s and 90s John Mayall became more and more popular after successfully releasing dynamic albums such as ‘Behind The Iron Curtain’, ‘Chicago Line’, ‘A Sense of Place’ and the Grammy nominated ‘Wake Up Call’.

In 2008 the year-long touring began to take its toll and Mayall decided to call it a day for the Bluesbreakers. Quite soon after, in 2009, John Mayall was approached by Eagle Records to record his own album. He jumped to this opportunity and immediately formed a new band. Together with his band he made the album ‘Tough’ in two days. John Mayall himself says he has never been happier with his new band.

Recently the new album ‘A Special Life’ was released, a blues album “that rocks from start to finish” and on which Mayall and his band go back to their roots. Three new songs by Mayall himself, one by band members Greg Rzab, Rocky Athas and Jay Davenport, plus a handful of blues-favourites by several greats of the business, such as Albert King and Jimmy Rogers. Saturday September 26th this godfather of blues and “once in a lifetime experience” can be seen in De Oosterpoort.