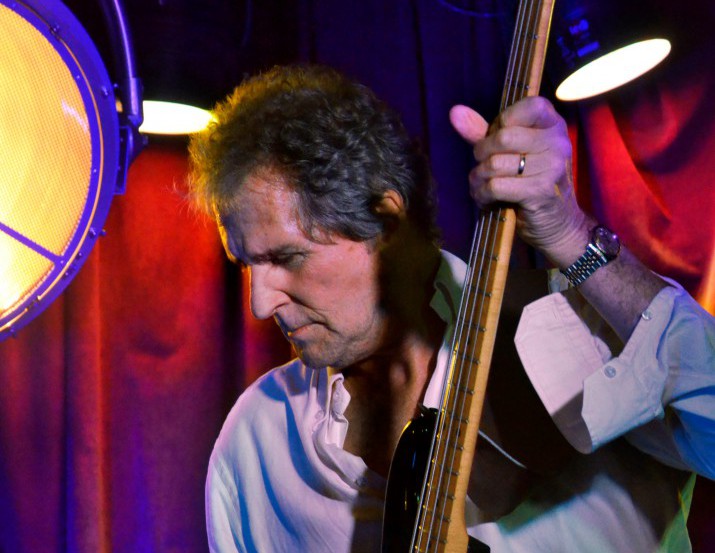 John Illsley is known as the founder and bass player of the British rock band Dire Straits. With this band he sold more than 120 million albums worldwide. Mark Knopfler (guitar) and John Illsley are the only two members left of the initial band. Together they released a few more albums in the ‘80s.

In 2008 John Illsley started making solo albums again. This year he released his newest album ‘Testing The Water’, which brings back the unmistakable Dire Straits sound. During this concert this virtuoso and his band will play classics from Dire Straits, as Sultans of Swing, Private Investigations, Brothers in Arms and Money for Nothing, and music from his new studio album ‘Testing The Water’.