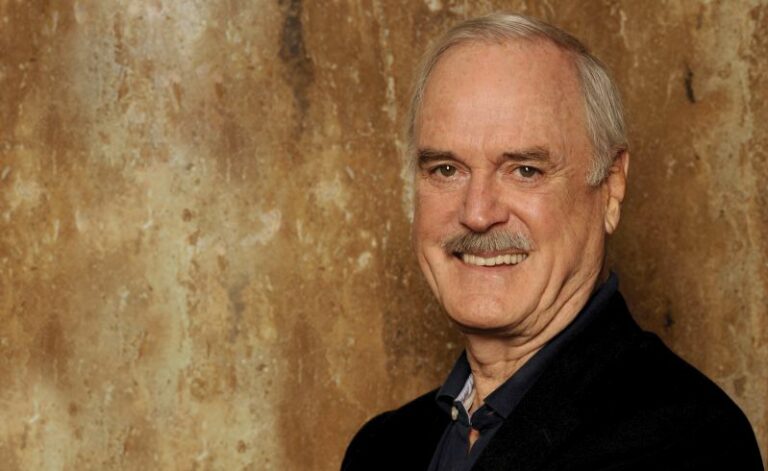 JOHN CLEESE LIVE ON STAGE IN THE NETHERLANDS ONCE MORE

Who, other than Monty Python legend John Cleese, would with so much irony and self-mockery call his solo tour ‘The Last Time To See Me Before I Die’? The 82-year-old British all-rounder will perform extra shows in the Netherlands. The audience will be treated with hilarious anecdotes about his personal life and career.

Although Cleese is particularly known as a prominent member of the absurdist, but above all iconic Monty Python’s Flying Circus, the Briton is capable of turning his hand to almost anything. Mid-1970s he, for example, created the television series ‘Fawlty Towers’ in which he played the leading part. He also wrote, produced and played in multiple successful films, among others A Fish Called Wanda, for which he received an Oscar nomination. He lent his voice to many characters, made educational films and could be seen in multiple James Bond and Harry Potter films.

“Writer, actor & tall person” John Cleese toured the United States, South Africa, Australia, Scandinavia and, of course, his United Kingdom before with a one-man show. He entitled this ‘Alimony Tour Year One and Year Two’, which, without embarrassment, referred to the financial impact of his divorce. Cleese already performed in Canada and Dubai with his ‘The Last Time To See Me Before I Die’ Tour. Finally, it’s the Netherlands’ turn.

The last chance to see John Cleese live: expect surprising and unsurpassed jokes; an incredibly great evening with the master himself.