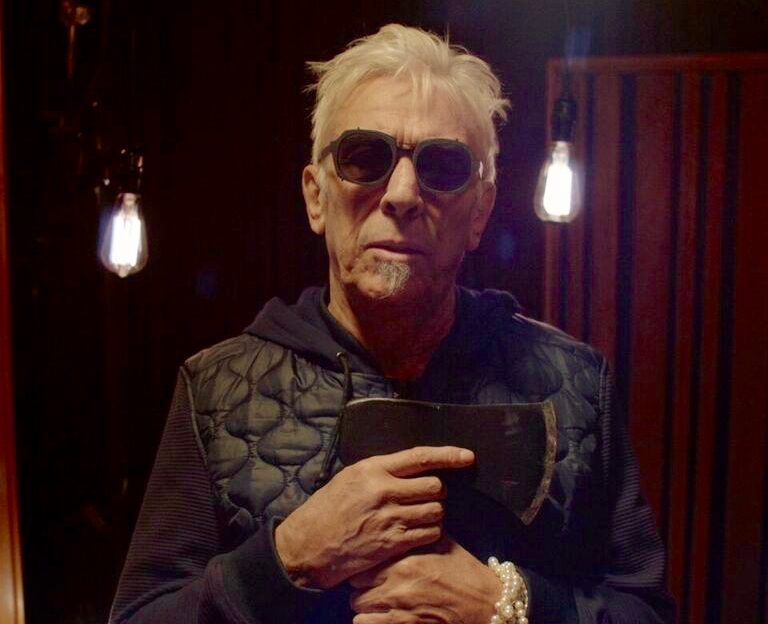 ”The coolest member of The Velvet Underground has still got it.” (The Line of Best Fit).

Self-willed musician and former The Velvet Undergrond band member John Cale is coming to Groningen in December. After his Paradiso performance last summer, which sold out in no time, he and his band will perform in De Oosterpoort.

Songwriter, producer, bassist, and violinist John Cale has been having a long, multifaceted career. Together with Lou Reed and Nico he created smart, art-related rock with the legendary sixties’ band The Velvet Underground.

Andy Warhol and The Factory

Pop-art artist Andy Warhol recruited the band as house band of The Factory, the renowned art collective annex building. It was Warhol who introduced model Nico to the band members and took the group on tour. Cale released two albums with The Velvet Underground: The Velvet Underground & Nico (1967) – with the famous cover of Andy Warhol with the banana – and White Light/White Heat (1968).

Inspired by the experiment of La Monte Young (The Dream Syndicate) and the New York-based artist John Cage, John Cale released more than 20 solo albums. As producer, he kept working together with new generations of musicians, as The Stooges, Patti Smith, Siouxie and The Banshees, and Happy Mondays.

Unrest is the eccentric musician’s trade mark, yet Cale’s power lies in his unique combination of rock and experimental subtleties and nuances. That is what makes John Cale’s music uncompromising, exciting, and challenging. The genius gentleman may be 75, but still rocks as if he is performing in CBGB.

”The coolest member of The Velvet Underground has still got it.” (The Line of Best Fit).