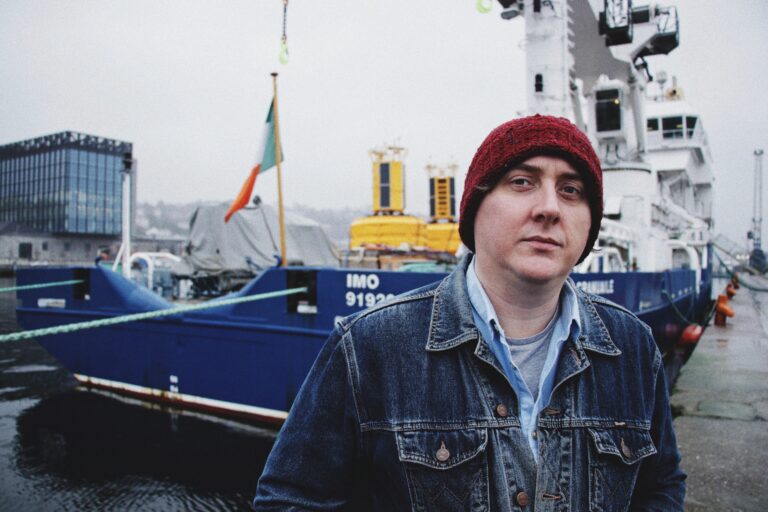 “A force of nature” – The Irish Times

Beautiful vocals, fragile songs, poetic lyrics and virtuoso fingerpicking, that is Irish singer-songwriter John Blek in a nutshell. With Nick Drake as inspiration, Blek knows how to move his audiences time and again with his sensitive voice and subtle guitar playing. Although Blek had already released a few rock-solid albums, his real breakthrough came in 2018 when his single Salt in the Water was nominated for Best Song at the International Folk Music Awards.

We wouldn’t be surprised if this Irishman is going to make it big, someday soon. With his latest album, On Ether & Air (2021), bursting with beautiful musical compositions and melancholic melodies, Blek delivered one of the most beautiful albums of the year. John Blek is also known for his captivating live shows, filled with humour, emotion and a passionate musical delivery. Blek is a master storyteller and a stunning guitarist.