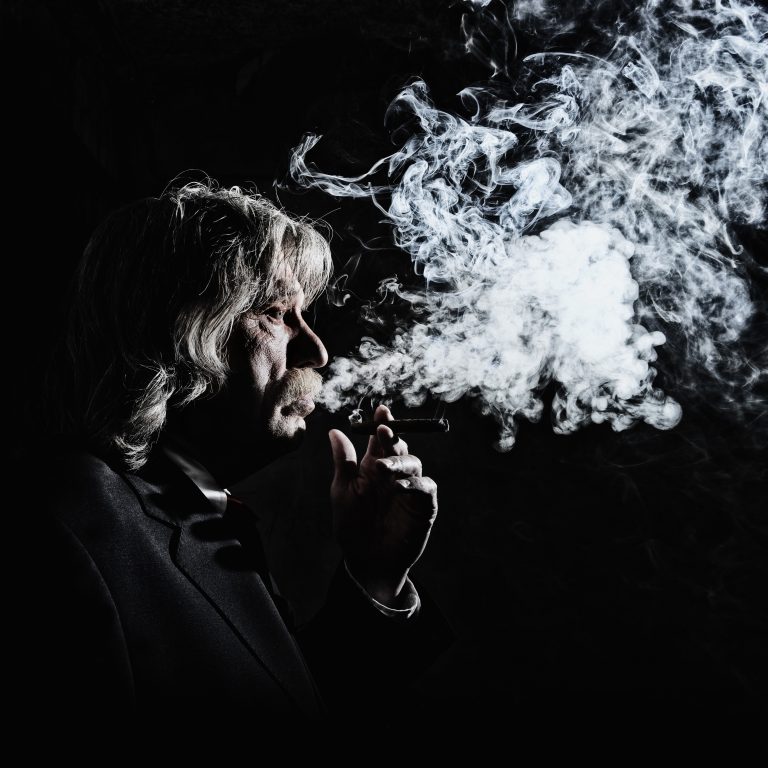 Music expert Johan Derksen presents The Sound of The Blues & Americana, a show full of blues and americana.

The idea is as simple as it is ingenious: put an amazing backing band on stage and a few artists who have more than earned their spurs in music. Like singer Malford Milligan, former frontman of the Greg Koch Band, The Boneshakers and Storyville. The rest of the international line-up is awesome too, with singer Sean Webster (Dutch Blues Award 2016 for best vocalist), singer Hilde Vos (finalist at the ISSA Awards 2020) and Erwin Java, the best blues guitarist of the Netherlands and known from Cuby + Blizzards, Herman Brood and King of the World.

Of course, we know Johan Derksen mainly as a flamboyant football analyst, but his real passion is music. And you will hear that during this show full of great guitar solos, raw blues songs and authentic americana.