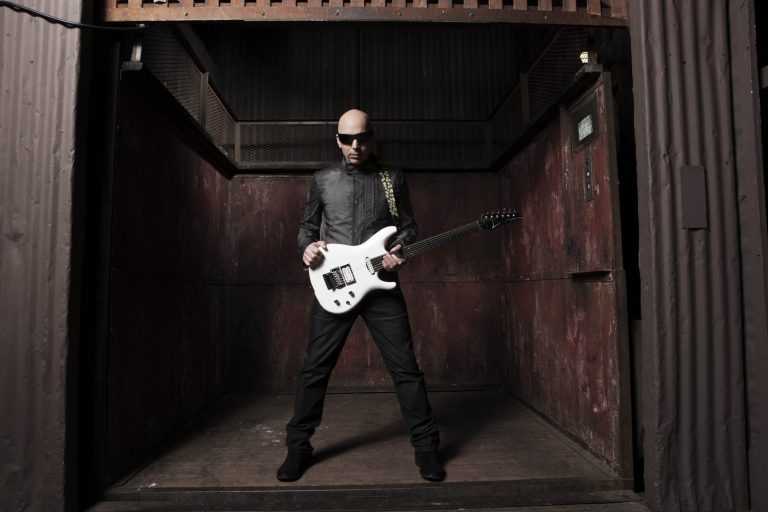 Joe Satriani is one of the most famous guitar virtuosi in the world. Amongst others, he performed with Mick Jagger and Deep Purple, sold over ten million records and was nominated fifteen times for a Grammy Award. In 2013 Satriani brought the house down in the Grote Zaal and now he is returning to do that again!

Inspired by heroes such as Jimi Hendrix Satriani picked up a guitar at the age of fourteen (on the day that Hendrix died), to never put it down again. Satriani’s technics and compositions are very characteristic and Steve Vai, Kirk Hammett (Metallica) and David Bryson (Counting Crows) belong to his ‘students’. His second album ‘Surfing with the Alien’ is seen as one of the founders of the virtuoso rock music. Besides being an excellent guitarist Satriani is also a talented songwriter.

By now he has his own guitar line (the ‘JS’) and he has founded the band ‘Chickenfoot’, the super group in which he joined forces with Sammy Hagar (ex-Van Halen), Michael Anthony and Chad Smith (Red Hot Chili Peppers). In 2014 he gathered his entire musical repertoire under the name ‘Joe Satriani: The Complete Studio Recordings’. July 24th his fifteenth album ‘Shockwave Supernova’ will be released, his first at the label Legacy Recordings.