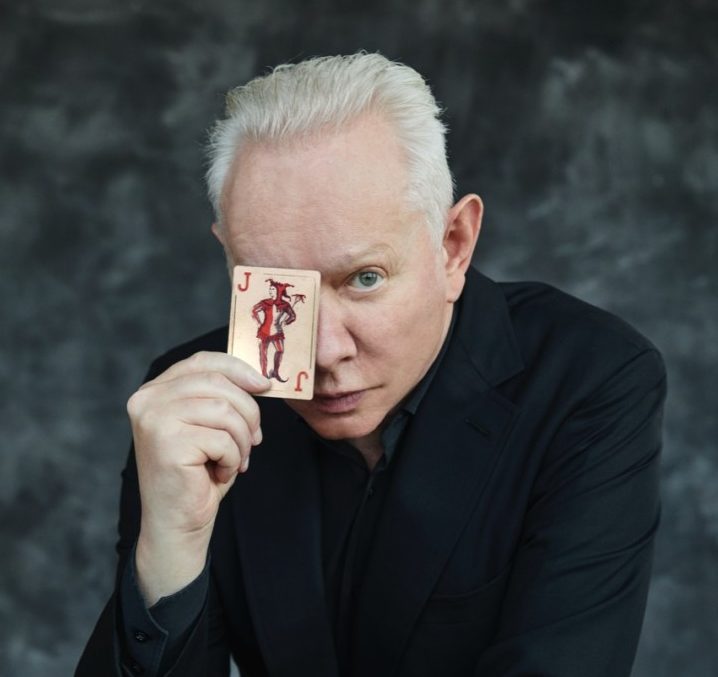 Joe Jackson comes back to Groningen with the new ‘Four Decade Tour’.

Jackson is considered one of the biggest and most versatile talents in British pop music. The singer experiments with jazz, blues, pop and electronic music. In the Netherlands Jackson is best known for the albums ‘Night and Day’ and ‘Body and Soul’. But also the songs ‘Is She Really Going Out With Him’ and ‘Stepping Out’ are still very popular.

Following the 2015 release of the critically acclaimed ‘Fast Forward’, legendary songwriter Joe Jackson has announced the release of his new studio album ‘Fool’. The record, which is the 20th studio album of Jackson’s career, was the fulfilment of a career-long dream: to finish a tour and head straight into the studio with the band firing on all cylinders.

Jackson never has an overall theme in mind when he starts trying to write songs for an album, but sometimes one will develop. In this case it’s Comedy and Tragedy, and the way they’re intertwined in all our lives. The songs are about fear and anger and alienation and loss, but also about the things that still make life worth living: friendship, laughter, and music, or art, itself. Jackson said:  “I couldn’t have done this in 1979. I just hadn’t lived enough”