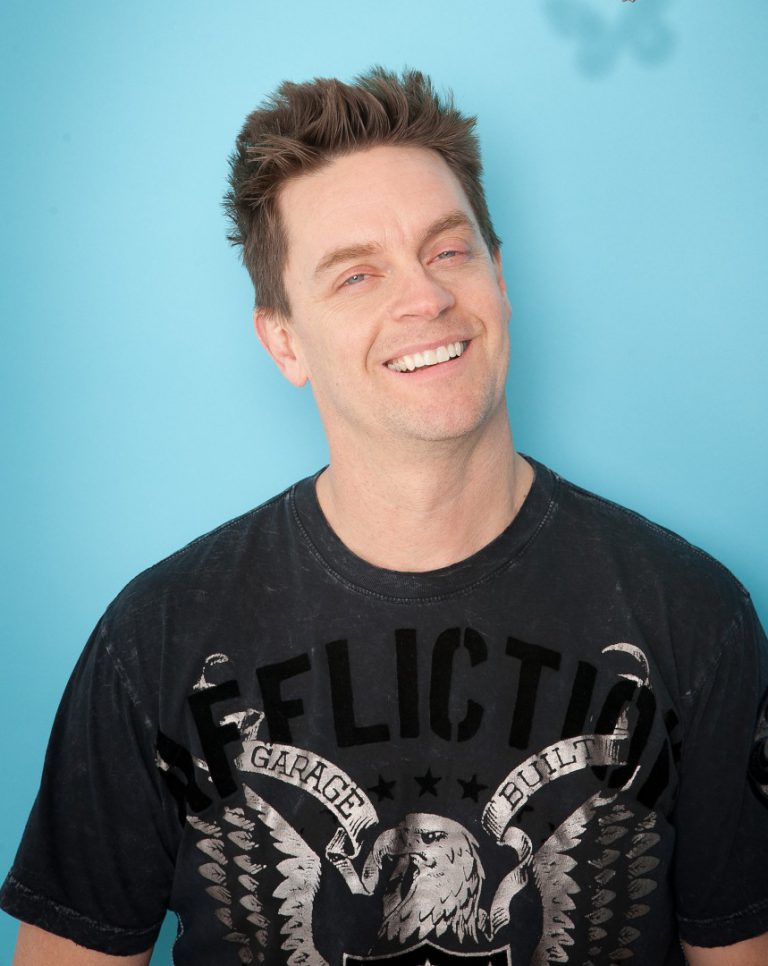 October 31st the American standup comedian Jim Breuer is coming to De Oosterpoort with his new tour “Finding the funny – My tragedy, your comedy”.

Breuer is known for his charismatic stage presence and his hilarious imitations of for example actor Joe Pesci and random metal artists. Through the standup circuit he moved on to the famous TV show Saturday Night Live, the show where famous comedians such as Eddie Murphy, Adam Sandler and Chris Rock also had their breakthrough.

At Comedy Central Jim Breuer’s specials were always very well done. His second special for the station (‘Let’s Clear The Air’ in 2009) is one of the highest appreciated comedy specials ever on the channel and was also released on DVD in the Netherlands. Breuer has by now become an experienced comedian who can easily entertain a room. Whoever feels like laughing at hilarious and sharp jokes for an evening should go see Jim Breuer.