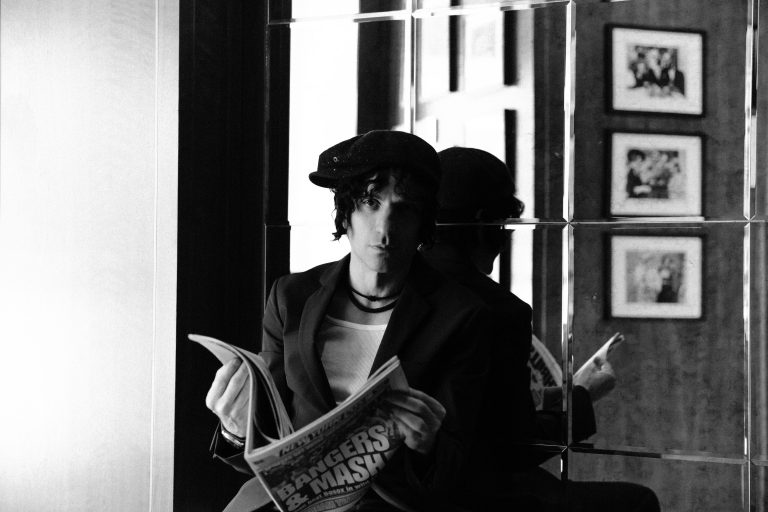 New Yorker Jesse Malin returns to Groningen on the occasion of his new album Sunset Kids. He performed in Groningen last year too, supporting at Chuck Prophet’s concert. He will be back for his own show in the Der Aa-Theater on 28 March.

Starting his career when he was a young teenager, Jesse Malin, who was born in Queens, New York City, learnt his lessons with Heart Attack and continued to develop with the hard-core punk-rock formation D Generation. From his solo debut The Fine Art Of Self Destruction, which he knocked together with the help of Ryan Adams as a self-declared producer in barely three days, Malin has been revealing his versatility as a songwriter and performer. Consequently, the man effortlessly switches from inspired roots rock to melodious pop.

Malin is from New York, yet the album Sunset Kids has a genuine connection to California. He wrote this album while having a hard time and subsequently dedicates it to the people he lost during this period. He worked together with singer-songwriter Lucina Williams to create the album.