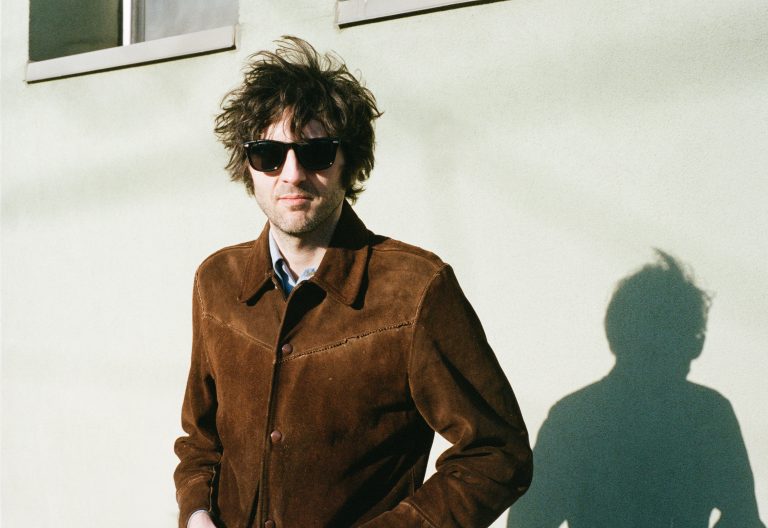 The Canadian singer-songwriter Jerry Leger brings you a solid portion of roots rock and country folk. This artist can count Rox Sexsmith among his fans, which means he qualifies as a quality songwriter. Sharp guitar riffs support Leger’s pungent vocals and at times he bears a strong resembles to John Lennon and Bob Dylan. Whichever song he sings, he always does so dedicatedly and energetically. As part of the series of TakeRoot presents concerts he and his band will perform in de Der Aa-theater on Thursday 7 May.

The lively album Nonsense And Heartache was released in 2017. It actually consists of two records. The first contains an extraordinary mix of raw rock & roll, rockabilly and country, whereas the second presents more-introspective work featuring some more-traditional Americana. On this latter record, produced by Michael Timmins of The Cowboy Junkies, Leger travels through all sorts of genres, which makes listening to it an exciting and diverse journey.