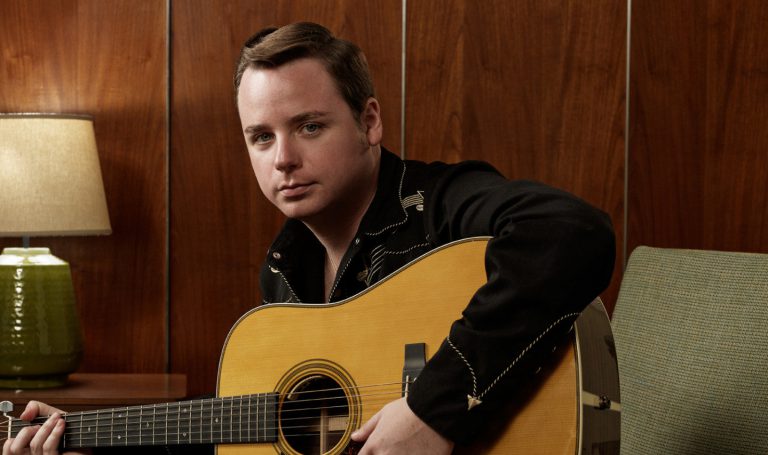 Jason James’ eponymous debut album was well received by the press. Early 2017 his new album will be released on the New West label, which releases albums by Daniel Romano and Steve Earle as well. In June James will be coming to Groningen for ‘TakeRoot presents’!