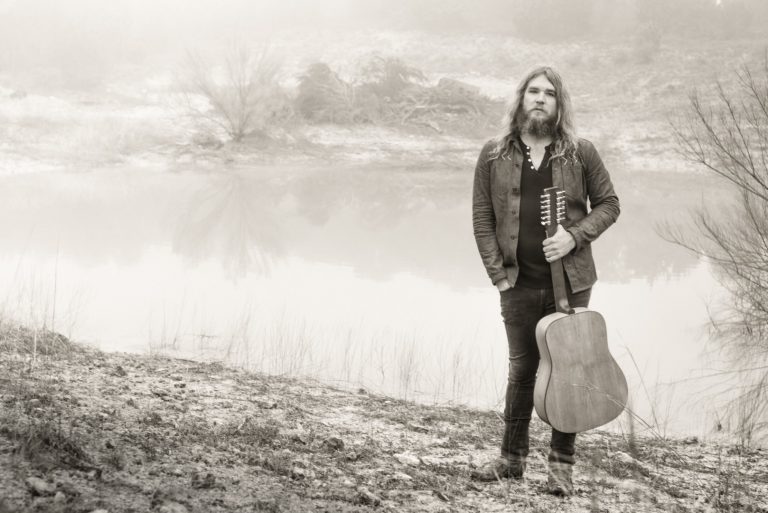 Singer-songwriter Israel Nash grew up as the son of a vicar in the American countryside (Missouri), but has been living in New York for several years now. His gorgeous country music therefore is a perfect mix between old-school Americana, roots, country, and blues as well as the somewhat later psychedelic music.

Just as his heroes Neil Young, Ryan Adams and Jason Isbell, Nash started with propagating his gospel from twilit venues and sultry pubs but in the meantime his name and live reputation have grown considerably, both in and far away from his home country.