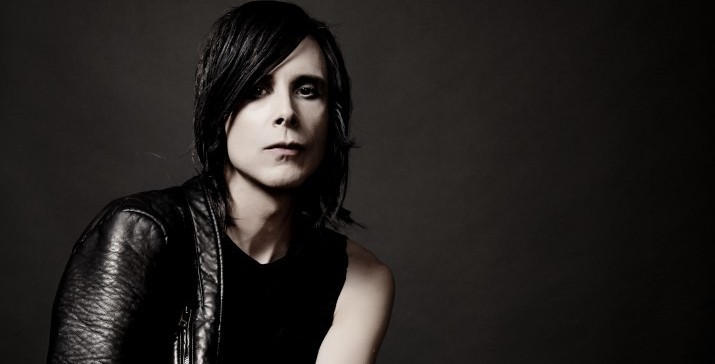 IAMX in English Tickets: via this website, our box offices, local record store Plato and ticketmaster.nl

IAMX is the solo project of Chris Corner, former singer of Sneaker Pimps. IAMX’s sound reminds of the dark sides of the eighties, like the sounds of Depeche Mode, Front 242 and Nitzer Ebb. Do not expect IAMX to sit depressively at his laptop during his performances – on the contrary, on stage he pulls out all the stops. The visual aspect is very important to IAMX, with a strong androgynous appearance, striking outfits and art objects designed by Corner himself. The music videos are created by him as well and add to the unique atmosphere of this special act.