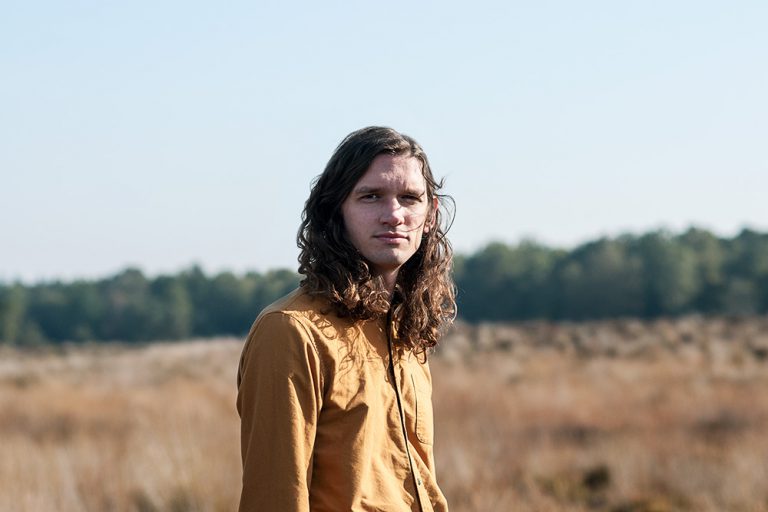 I am Oak in English

The indie folk band I am Oak, from Utrecht, is going to tour the Netherlands again! The tour – which starts on 26 February in Utrecht – will come to an end on Saturday 2 April in the Grand Theatre in Groningen and is dedicated to a new album. This new record is called ‘Our Blood’ and will be released in February 2016. Reportedly, on this new album frontman Thijs Kuijken will distance himself from his familiar background as singer-songwriter, to give way to post rock influences in the sound of his band.

I am Oak has been active in the music world since 2008 and released its first EP in that same year. Since then, the band has recorded a lot of albums and won multiple awards. In 2010, for example, I am Oak won awards for Best Album (‘On Claws’) and Song of the Year (‘On Trees And Birds And Fire), both awarded by 3voor12/Utrecht. The band was awarded with national awards a year later: Best Album (‘Oasem’) by 3voor12 and No.88 Song of the Year (‘Curt’) by Radio 3FM.

After that, the band went abroad as well. In 2012 I am Oak performed in the United States, on the showcase festival South by Southwest in Austin, Texas. The band’s performances there were described as among the best of the present Dutch groups in that year. In May 2012 I am Oak performed thrice during The Great Escape in Brighton, United Kingdom and they were selected as Band of the Day by that festival. In addition, the band gave performances in the European countries Belgium, Germany, France, Switzerland and Italy. Groningen will welcome the band warmly on Saturday 2 April to discover its new sound!