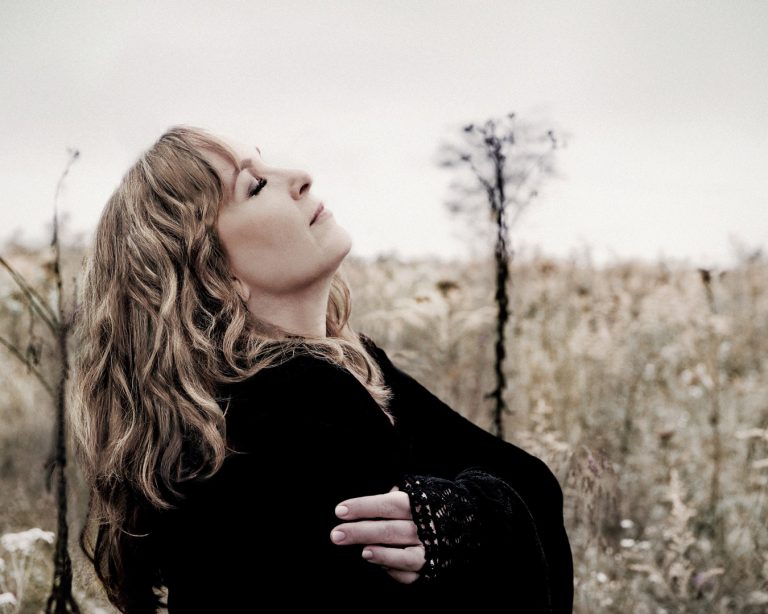 Gretchen Peters is one of the best songwriters of country, folk and americana. It wasn’t without reason that she was asked by several greats of the music business to write songs for them. We can name classics such as Martina McBride’s ‘Independence Day’ and Faith Hill’s ‘The Secret of Life’.

But that is merely an introduction into the musical life of Gretchen Peters. She decided to start her own career in the American folk and country circuit. In 1996 she released her debut album ‘The Secret of Life’, with on it the classic ‘When You Are Old’. In 2012 another classic appeared: ‘Hello Cruel World’.

This year, almost twenty years after her debut album, ‘Blackbirds’ was released. A record on which Gretchen Peters speaks about personal themes such as love, hope, transience and loss. ‘Blackbirds’ was well received by both fans and the press. Highlights are songs such as the raw ‘When All You got is a Hammer’ and the title song ‘Blackbirds’, a real murderbalad she co-wrote with Ben Glover.

Bringing Gretchen Peters to De Oosterpoort on October 20th, means bringing in an artist who has definitely won her spurs. It wasn’t without reason that she got her place in between the ‘greats of this world’ in the Nashville Songwriters Hall of Fame.

“My favourite of 11 excellent songs is Jubilee, a moving song about acceptance, which provides a hint of sugar coating on an album replete with hard and exacting truths.” Lees verder.

“Ben Glover, Jason Isbell, Suzy Bogguss and others help out along the way, but this is all Peters’s show as she shines a light under some very dark rocks.” Lees verder.